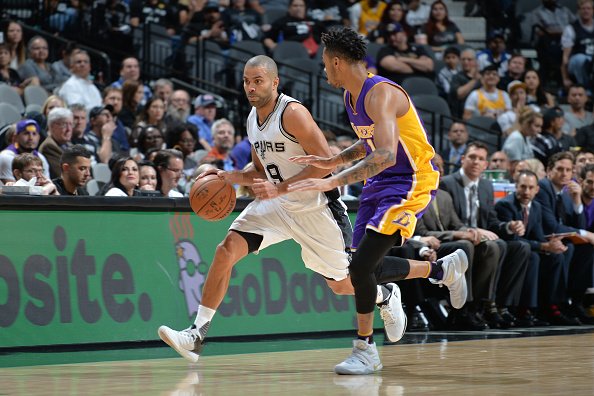 The San Antonio Spurs usually get back on track after losses. Thursday was no different as they took out their frustration on a long time rival.

Kawhi Leonard scored 31 points as he led the Spurs to a 134-94 win over the Los Angeles Lakers at the AT&T Center.

Pau Gasol added 22 points, shooting a perfect 9-of-9 from the field. LaMarcus Aldridge and Tony Parker each chipped in 13 for San Antonio, who rebounded after a home loss to Milwaukee on Tuesday.

San Antonio took control in the second quarter, leading by as many as 30 in the first half. Also led by as many as 42 for the game.

”I thought ball movement was great (for) both teams, first (and) second team,” Spurs coach Gregg Popovich said. ”Everybody really knew where the shooters were.”

No Los Angeles starter was in double figures.

Up next: The Spurs are now 31-8 on the season and will return to the court on Saturday when they take on the Phoenix Suns in Mexico City at 5 p.m.