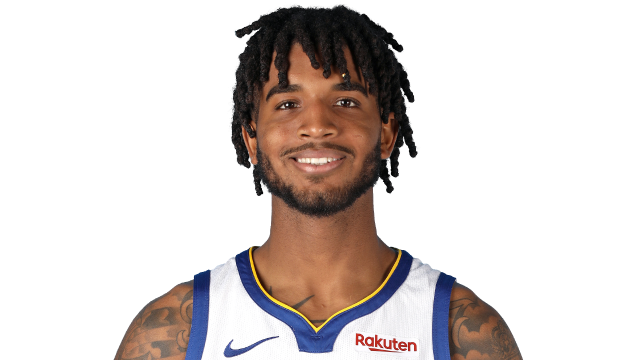 After the NBA trade deadline officially ended Thursday, the San Antonio Spurs announced the team had reached a buyout agreement with LaMarcus Aldridge.

Spurs Head Coach Gregg Popovich had announced a few weeks ago the Spurs and Aldridge had mutually agreed to part ways. The team first waited to see if they could move Aldridge through a trade package, but once the deadline passed, the team instead went with the buyout option.

According to Adrian Wojnarowski of ESPN, Aldridge gave back $5.8 million in the buyout. Now that he’s an unrestricted free agent, the Miami Heat are the favorites to sign him for the remainder of the season.

The Spurs also reportedly agreed to trade the draft rights of former 2015 second round pick Cady Lalanne for Marquese Chriss and cash from the Golden State Warriors according to Wojnarowski and Chris Haynes of Yahoo! Sports.

With Aldridge waived and once Chriss is officially traded to the Spurs, San Antonio will have one open roster spot to sign a player and since Aldridge gave back $5.8 million, the Spurs will be $4.9 million under the luxury tax.

This leaves the Spurs room to sign one extra player if they choose to do so without having to worry about going over the tax.

Chriss is expected to miss the entire season with a right ankle injury and he’ll be an unrestricted free agent this offseason.

The Spurs are expected to head into free agency with anywhere from $48 to $49.5 million in cap space this offseason.