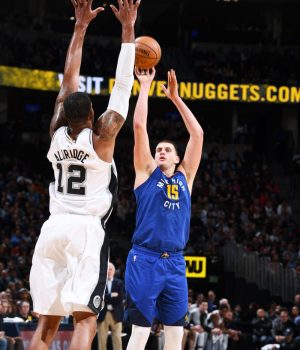 The San Antonio Spurs rallied in the second half but it would not be enough to escape the Mile High City with a win as they fell 102-99 to the Denver Nuggets (22-11) at the Pepsi Center on Friday night.

San Antonio struggled in the first half and trailed by as many as 18 points in the game. The Spurs got things going in the third quarter as they outscored Denver 27-18 in the period to cut the deficit to three going into the final period.

Here is what went good and bad for the Spurs, as well as three standout players: LaMarcus Aldridge, Derrick White, and DeMar DeRozan. 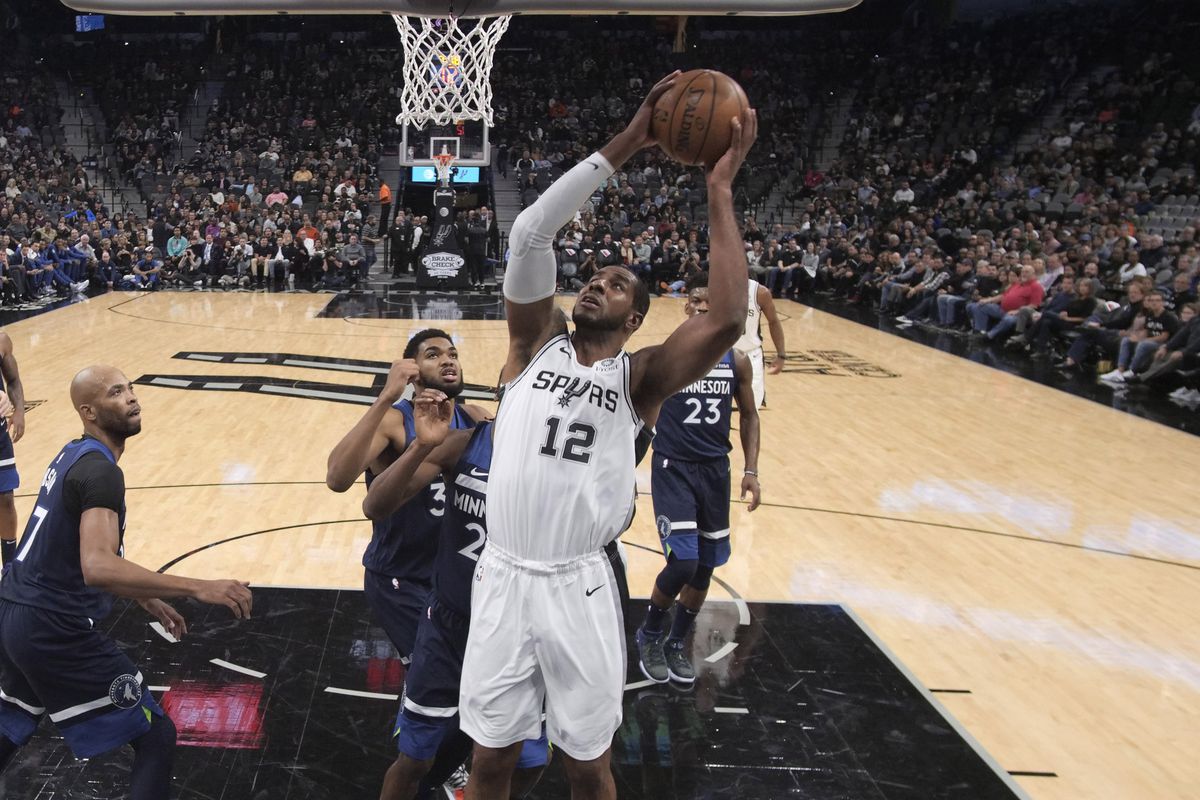 The Spurs forward finished with 24 points on 11-for-22 shooting to go along with seven rebounds and three assists.

Aldridge did well in the paint against a physical Jokic and Plumlee, banging down low in the paint and hitting shots from the outside. On the defensive end, he got Jokic in foul trouble and made life as difficult as possible for him.

The second-year guard put together another nice game on Friday, a little more than 48 hours after a nice outing at home against Denver.

White finished with 10 points, six rebounds, six steals, and three assists in 28 minutes of action. The Colorado native returned home and had himself one heck of a night. While the Spurs season is still a long way from being determined, White’s potential for next season and beyond has fans and media alike very optimistic. 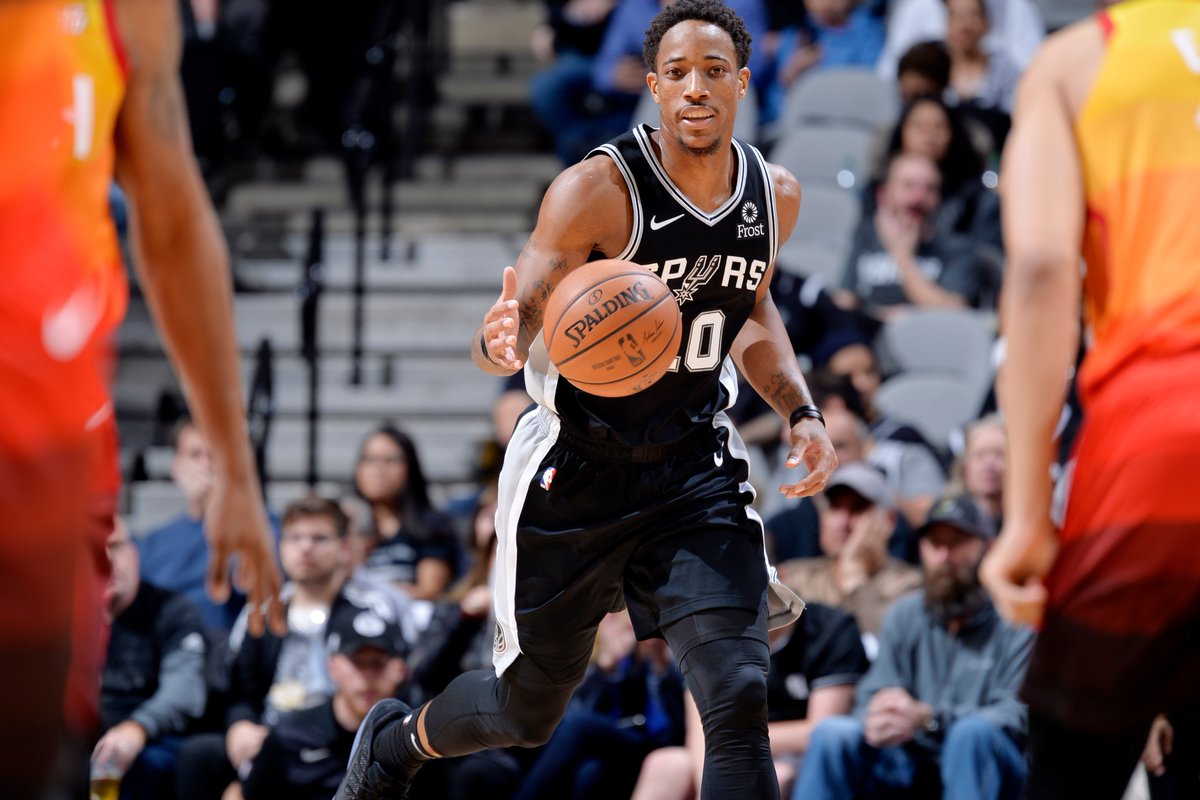 DeRozan quietly had a nice night on Friday, scoring 15 points on 50 percent shooting. He added five rebounds and five assists as well to the stat sheet.

After having a 30-point night on Wednesday, he did what he does best. He broke down the defense, finding players for open shots and freeing up Aldridge in the paint. He also fouled out Jokic in the final quarter, making him bite on the shot fake.

The Spurs are now 19-17 on the season and will return to the court on Saturday night when they travel to face the LA Clippers (21-14) at 9:30 pm Central Time at the Staples Center.