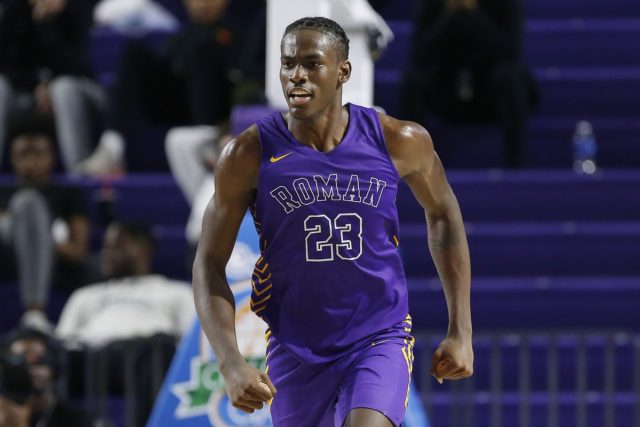 The San Antonio Spurs have shown some nice fight in recent games and that has led to some wins. However, they are still looking like a team that will pick in the top five of the NBA Draft in 2022. That leads us to this week’s prospect watch in Memphis freshman Jalen Duren.

The 6-foot-11, 250-pound dunking menace has been fun to watch on several occasions this season as he is a monster on the boards and serves up devastating blocks like it’s his job. And he absolutely loves his work. Here are some of his stats from the start of the season through eight games.

Duren is actually a year younger than most other freshmen in college and he still looks like a grown man out on the court. Without a doubt, he already has an NBA-ready body right now. He’s big enough to bang with true centers and he’s athletic enough to stick with guards out on the perimeter for extended periods of time.

While the big man is a defensive menace and protects the rim, he tends to put himself in bad positions as he loves to jump on pump fakes. He’s only fouled out of one game this season so he hasn’t been horrific there, but there are some tendencies that will need fixing.

The dunks and being a big lob target is nice, but Duren will have to extend his range outside of the lane. He has taken a few mid-range shots this season, but his shot could clearly use some work. Fortunately, his age gives him an advantage as it means another year of development is possible for him before hitting any sort of ceiling. Despite his limitations, you can expect Duren to go top five in the upcoming NBA Draft.