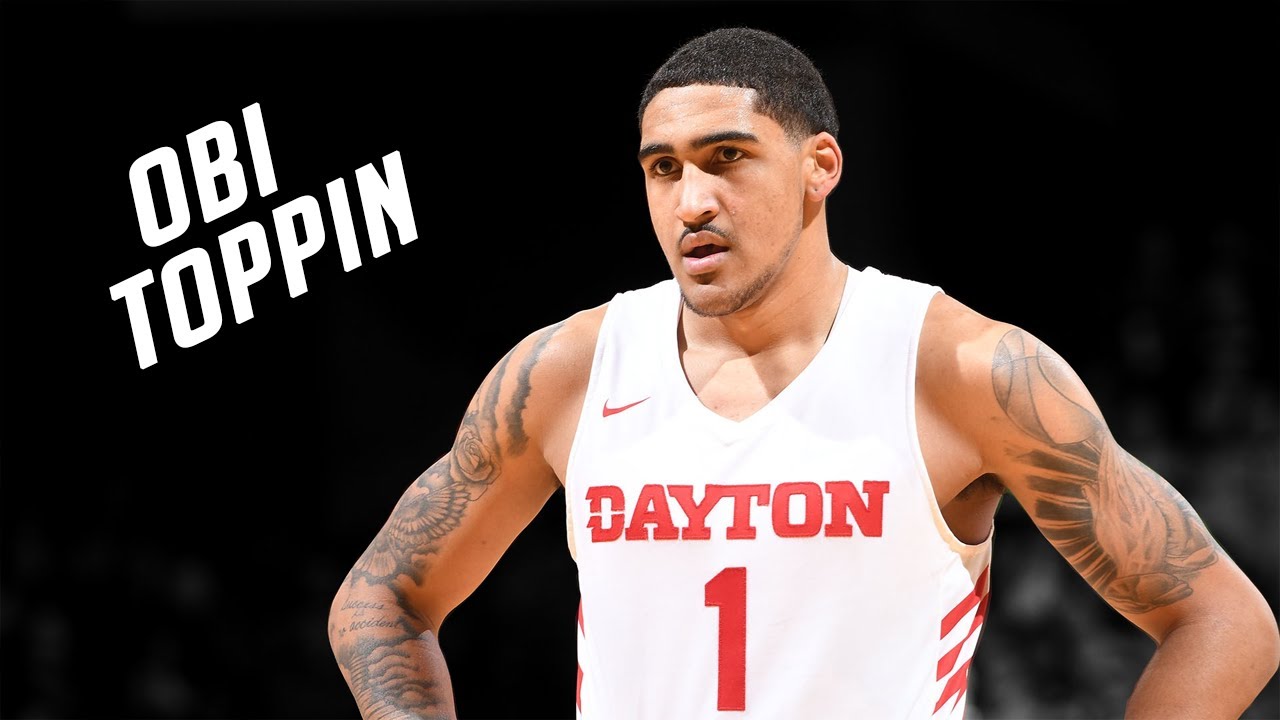 The San Antonio Spurs are at .500 early to start the season and could very well make the playoffs. For our scouting and prospect predicting purposes, we are assuming for now that they will be a playoff team. Having said that, our prospect to watch for this week is Dayton redshirt sophomore forward Obi Toppin.

The 6-foot-9, 220-pound Flyer does exactly as his team’s nickname might suggest. He’s long, athletic and flies all over the court to make an impact for this team. While Kostas Antetokounmpo became the first Flyer to be drafted in the last 28 years when he did it in 2018, Toppin could become the second guy in three years for this program.

Toppin has played only one game so far this season, but he already seems to be on the right track to answer some questions scouts had about his game.

Here’s what he did in his first game of the season against Indiana State. He scored 29 points on 10 made field goals (on 16 attempts) while making eight of his 11 free throw attempts. He made a triple while taking three of them total in the game. He also recorded 12 boards, three assists and two blocks against only two turnovers.

While the young Flyer likely won’t be scoring 29 points a game, that is a strong start and a good indicator of what he can do. He was doing a little bit of everything in the game and made it clear that he is going to be a better rebounder this year — a concern from his redshirt freshman season.

The expectation should be for him to improve upon most of his basic and major stats, but he will also have to show us a few more things to be considered a strong first-round pick. He’s on his way there as over half of NBA teams have sent a scout to take a look at him in Dayton practices, according to Dayton Daily News.

If Toppin can show an enhanced handle on the ball as well as a willingness to be an alpha for this team, he will be in great shape as the season moves along. He has the bounciness, wingspan, and motor to be a defensive nightmare at the forward spot with nothing lost on the offensive end either. He was named to the preseason Karl Malone Award watch list for the best power forward in college basketball so the future is looking quite bright for this young man.