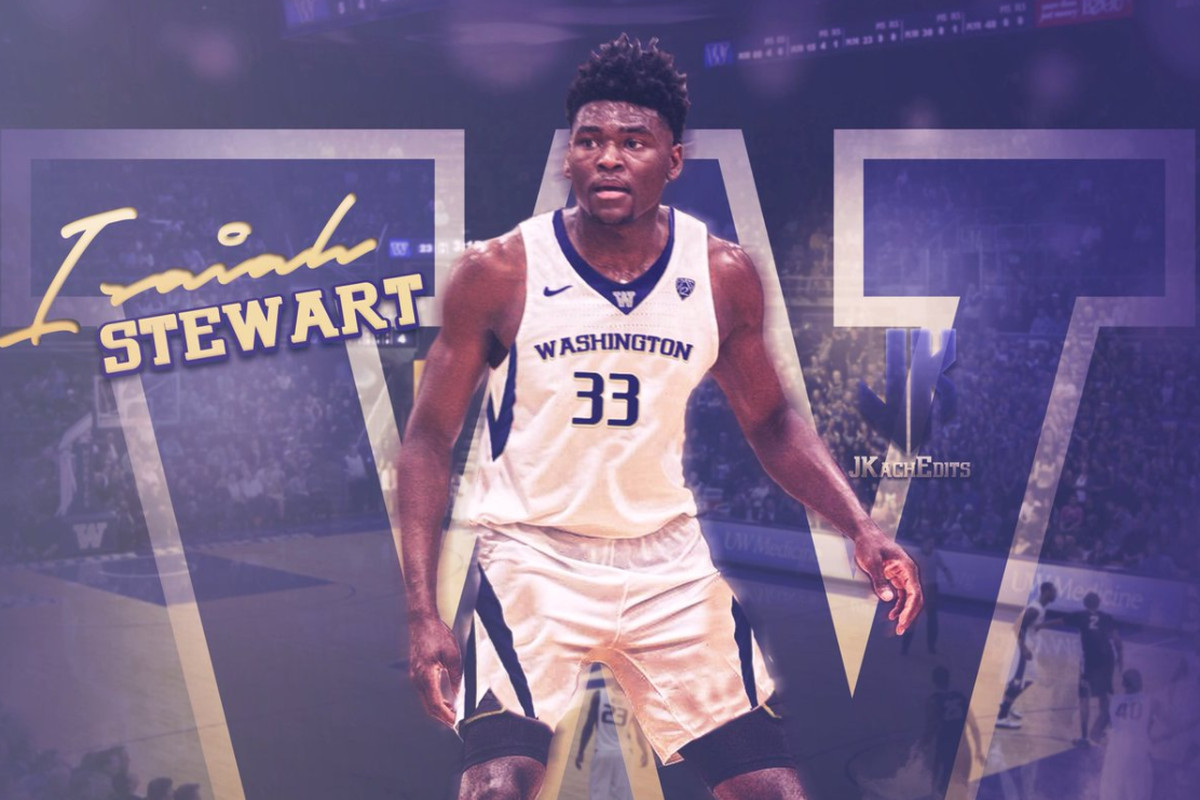 The San Antonio Spurs might have gotten a big win over the Clippers last week, but they then turned around and got blown out by the Detroit Pistons on Sunday. That leaves them with seven wins on the season and still on track for a lottery pick. Having said that, this week’s prospect to watch is Washington big man Isaiah Stewart.

The 6-foot-9, 250-pound forward has shown some flashes of what he could look like as an NBA player. He has a ways to go, but this is a kid who will get drafted on his potential and body type as he is ready to bang with the pros right now and could extend his shooting range in the future.

Here are his stats to date for this season:

Stewart is a big body that moves well on defense and looks comfortable shooting it at the charity stripe and in the mid-range. He may be undersized to guard the center position in the NBA, but smaller guys than him have made it work so there’s no reason to think he couldn’t handle it.

He has been a monster protecting the rim this season as you can see by his block numbers above. That should translate to the next level as he is a good athlete with a quick second jump and is relentless on the boards.

While he is an excellent “dirty work” kind of player, Stewart will need to extend his shooting range and become a more consistent shooter if he wants to stay in the NBA for a while.

He could be seen as a bigger version of Montrezl Harrell but is already a little more comfortable shooting. He’s also been compared to a “modern-day Zach Randolph”, a longer Elton Brand and “Derrick Favors with extra flavor”, which all sound like he could be a pretty fun player to watch.

However lacking Stewart may be on the shooting spectrum, he makes up for it with his post-up game. He is strong enough to get to whatever spot he wants and powers through defenders to finish at the rim. He has a soft touch despite his brute strength and uses that touch often when he spins on defenders or backs them down.

Overall, he would be a worthy late lottery pick and could definitely play himself into being a mid-lottery pick where the Spurs might be selecting. The Washington stud has plenty of time left in the college season to do so and could really show out in conference play starting next month.