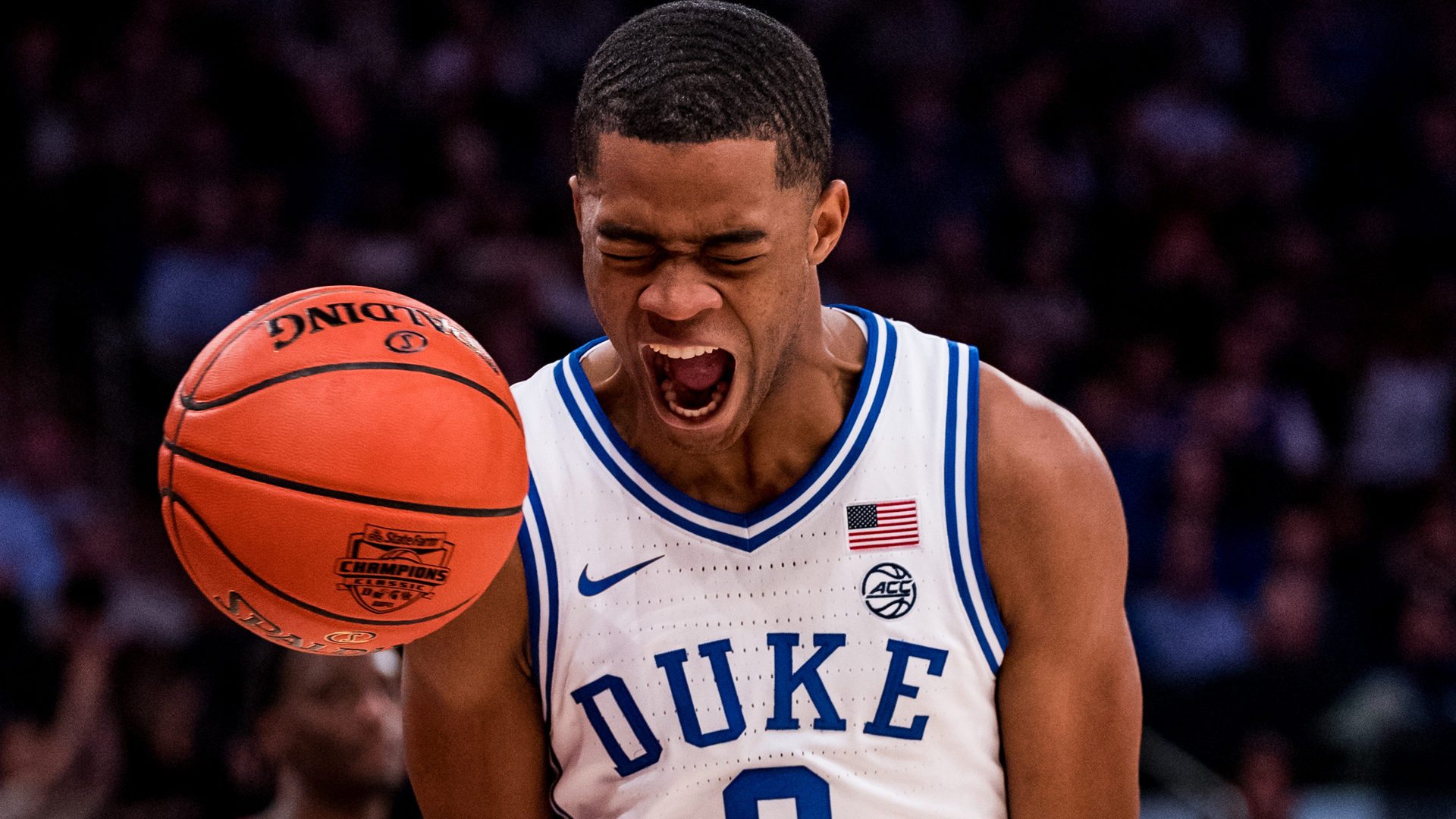 The San Antonio Spurs must now await the November draft date to find out who will be joining the team in the 2020-21 (but mostly ’21) season. In the meantime, there are plenty of players they can take a look in their pre-draft process. One such player is Duke wing man Cassius Stanley.

The 6-foot-6, 193-pound former Blue Devil is an athletic freak who might be a bit of a redundancy on the Spurs’ roster right now, but what he does above the rim might be worth it. He is explosive, quick and still learning how to be a more effective player. Here are some of his stats from his freshman season.

Stanley was a decent on-ball defender this season, but he has the tools to be excellent in that regard thanks to his elite athleticism. He is quick enough to stay in front of just about anybody and he’s shown that he’s strong enough to guard the bigger wings the NBA may throw at him. This is all despite not having great length (only a plus-one wingspan). His athleticism legitimately makes up for a lot of deficiencies and he knows how to use it to his advantage.

He already has the knowledge of how to play off the ball as he was asked to do that almost exclusively in his lone season in Durham. He was fantastic in transition as he was throwing down vicious dunks and was showing off the best vertical this side of Zion Williamson. He showed some improved handling this season, but that’s still an area to work on as well as becoming a more threatening presence as a floor spacer.

Stanley shot a solid percentage from deep, but it wasn’t on a high volume of shots. If he proves that he can be a more consistent shooter and player, then he should get some opportunities to play and possibly become a microwave guy like he was at Duke.

Stanley is likely a late first-round pick or early second-round pick. The Spurs should definitely not use their 11th pick on him, but if he falls to 41 he would be well worth the flyer.