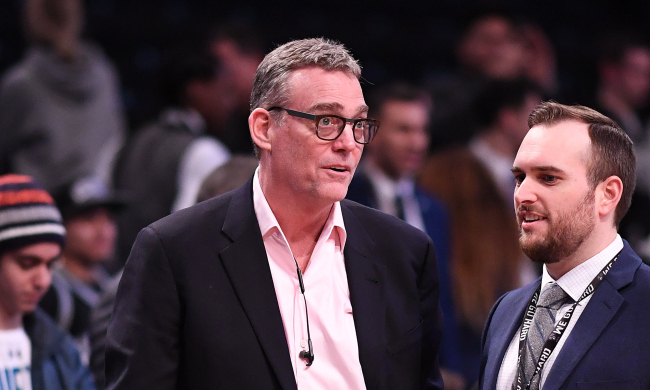 Tuesday the Spurs Sports and Entertainment made same changes to their leadership positions.

The organization announced RC Buford has been promoted to CEO of SS&E, while Brian Wright will move up to the General Manager position of the San Antonio Spurs.

Buford’s first year with the organization came back in 1988, then he returned in different roles from 1994 to today. In 2002, he was promoted to General Manager before moving into the President of Sports Franchises role in 2008.

Wright spent 10 seasons with the Orlando Magic and Detroit Pistons before landing the Spurs Assistant General Manager role with San Antonio in 2016.

According to the press release, all of these changes will become effective September 3, 2019.