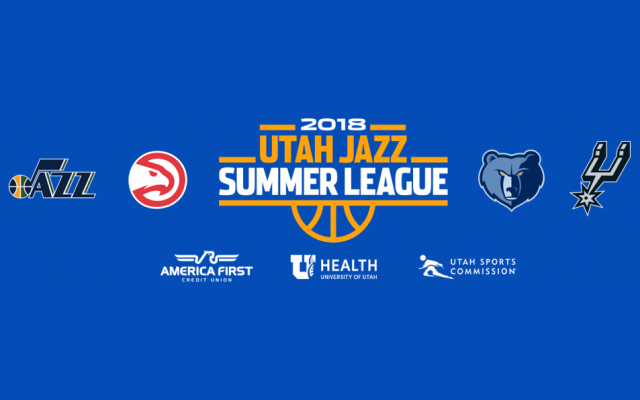 For the fourth consecutive year, the San Antonio Spurs will be participating in the Utah Jazz Summer League.

They’ll be participating along with teams from the Atlanta Hawks, Memphis Grizzlies, and the host Jazz.

According to the Spurs’ press release, the Spurs’ first game will be on July 2. The schedule is as follows:

The roster of players the Spurs are sending to Utah likely won’t be released until late next month, but last year it featured Dejounte Murray, Davis Bertans and Bryn Forbes along with several Austin Spurs players and rookie Derrick White on the Will Hardy-led team.