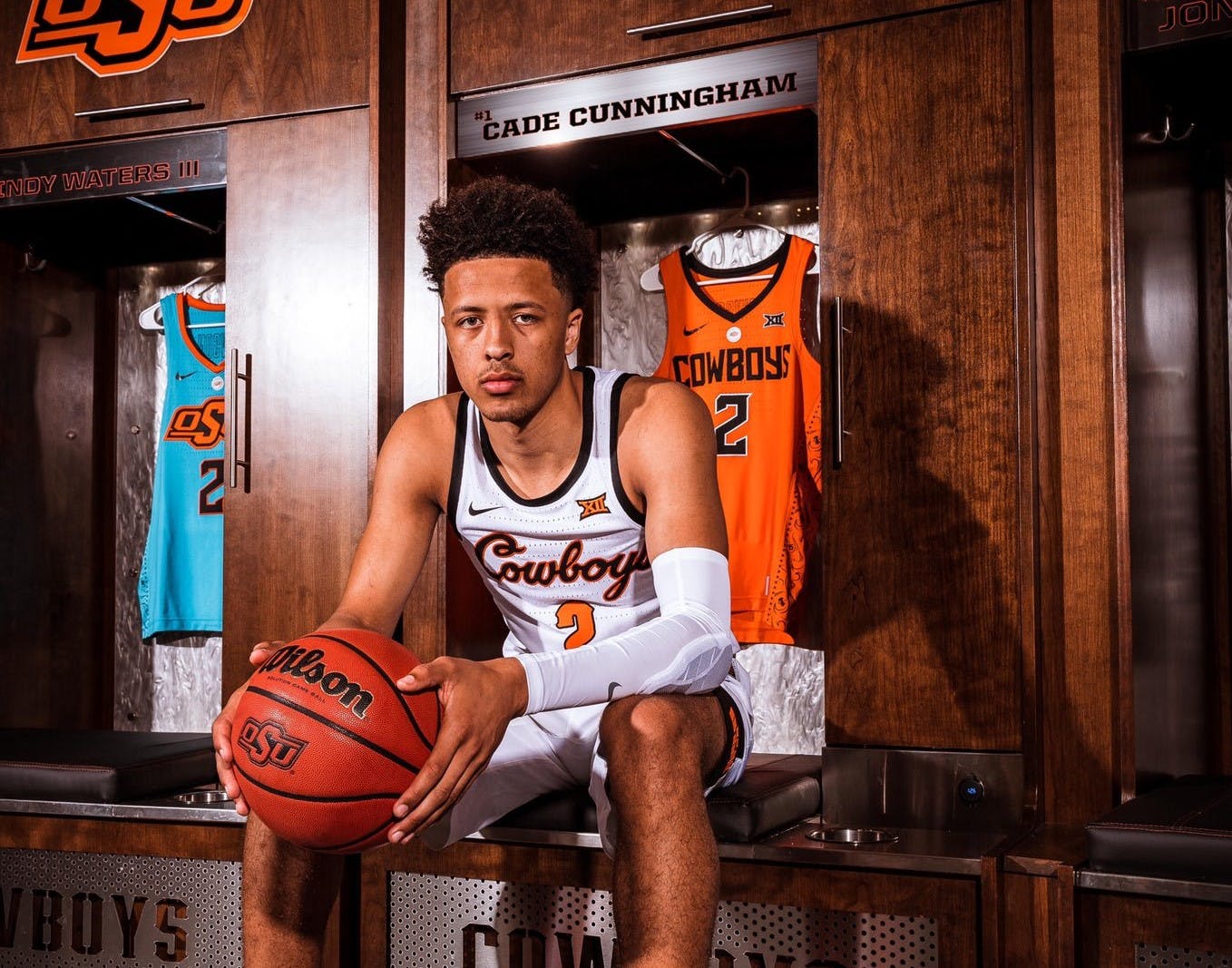 The 2020 NBA Draft has come and gone after quite the delay. The Spurs made out pretty well with their picks, but fans should be getting even more excited about next year’s potential picks.

With the 2020-21 college basketball season tipping off this week, it’s only appropriate to give you some names to watch. These players are all potential lottery prospects who are in the college ranks this year.

6-foot-8, 220-pound point forward. How does that sound to you? Pretty good, right? Well, you can expect him to be the first pick of the draft unless someone completely outplays him for the entire season. He is a slightly smaller Ben Simmons with a much better shot.

Boston is a 6-foot-7, 185-pound scoring machine. He is a wing who can handle the ball just as well as he can shoot it. There might be some who see him as a catch-and-shoot player right now, but he has the potential to be a shot creator and will have the chance at Kentucky to show he’s much more than that. He could play the 2 or 3 at the next level thanks to his three-level shooting abilities.

A legitimate 7-footer weighing 215 pounds, Mobley could be just as good as another Trojan who just went top-10 this year in Onyeka Okongwu. He will definitely have to put on weight to play as a big man in the NBA, but he can already space the floor and should be a good rim protector for a team in need. He will have to work on not turning the ball over, but should be seen as the center in this class.

6-foot-9 and 227 pounds, Barnes could be the next great wing out of Florida State. Fans will love him as he’s a bit of a showman and makes the plays to back up his bravado. Don’t expect to see too many spectacular plays as coach Leonard Hamilton does like to go deep on his bench. Barnes should be an efficient player with 30 or less minutes a game though.

In the two games he’s played the 6-foot-9, 230-pound has already been named a tournament MVP.

Jeremiah Robinson-Earl is your 2K Empire Classic Most Valuable Player.

Robinson-Earl tallied 46 points on 20-31 shooting from the floor and 18 rebounds in the Wildcats' two victories. pic.twitter.com/CKHeS7NHrn

The sophomore has shown some drastic improvements to his game already in his ability to make threes as well as shoot it from mid-range. He posts up well and he’s a versatile defender. He may have already surpassed his predecessor in Saddiq Bey thanks to his work in the offseason.

The 6-foot-4, 205-pound combo guard has not shied away from the spotlight early in his career in Spokane. He has not had any deer-in-the-headlight moments and has started the first two games of his career. He’s a nice passer who also finishes well at the rim thanks to his athleticism.

6-foot-8 and 185 pounds, Williams shocked many when he chose Stanford over the likes of UNC, Arizona and Duke. Now he will get to show just how much he can help Stanford with his ability to pull up and shoot the ball. He can show off his defensive upside and versatility as well when Stanford starts its season against Alabama.

6-foot-9 and 220 pounds, Johnson has point-forward skills that he put on display for Nicolet High School regularly in his senior season. He won’t see his first true test at Duke until he plays Michigan State this week, but he still clearly has some skills that will translate to the NBA. He can finish in transition as the receiver or giver of a pass and is a versatile scorer.