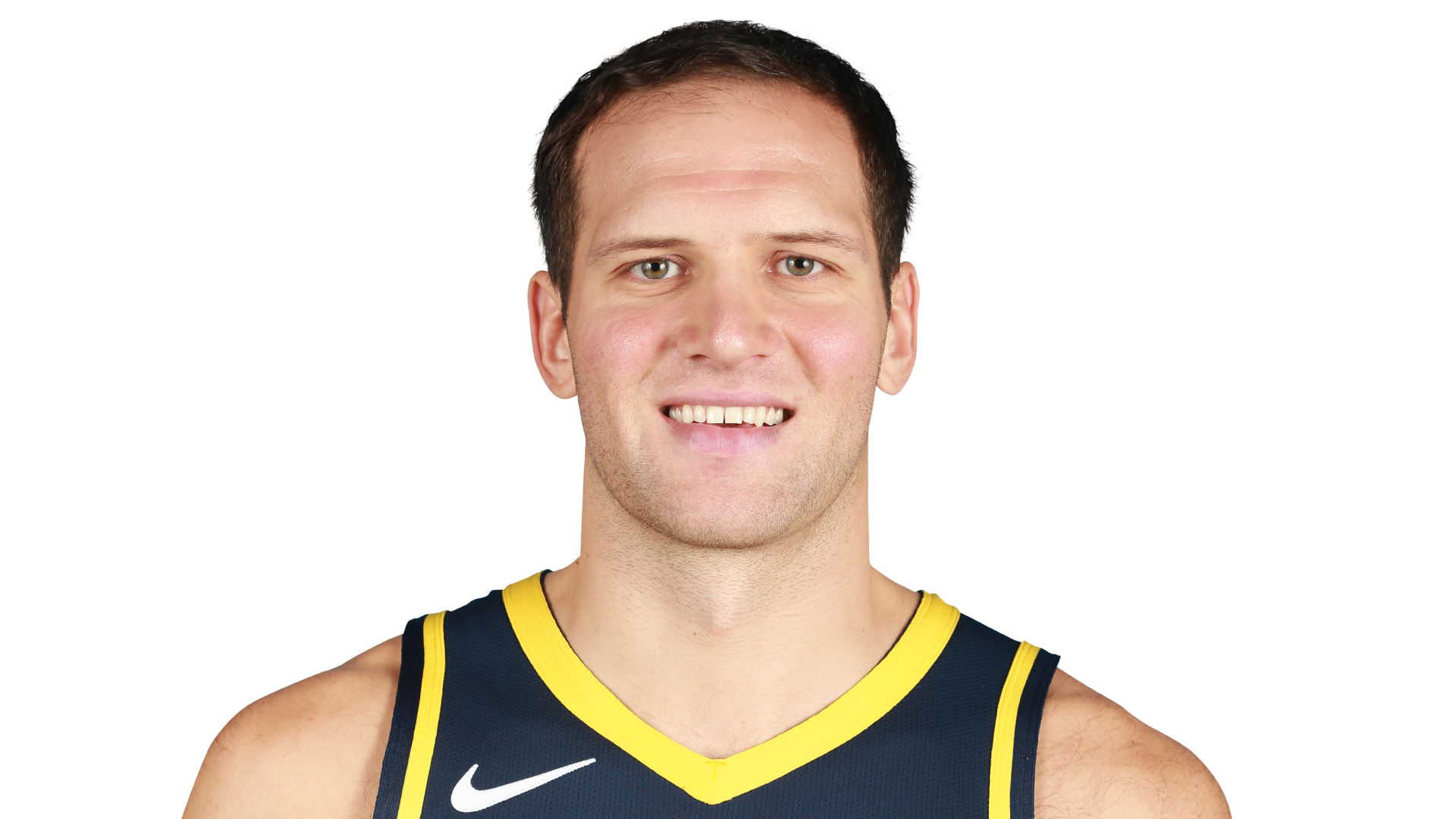 On a recent episode of The Russillo Show, former Brooklyn Nets executive and current ESPN employee Bobby Marks was a guest of Ryen Russillo and in their conversation, Marks mentioned how San Antonio Spurs guard DeMar DeRozan could be one of the names to watch in the trade rumor mill this July.

As written about recently, if DeRozan doesn’t sign an extension with the Spurs on July 6, then the idea of trading him this summer instead of him leaving in free agency next summer could be a scenario in play.

As their conversation continued, Marks also mentioned unrestricted free agent Bojan Bogdanovic as a name he’s heard among players the Spurs are targeting in free agency.

Here’s what Marks said: “I have heard this from three different people, that they have circled Bojan Bogdanovic as their target there. You’d have to move a contract like DeRozan – expiring. I don’t see an extension in play for him.”

With the NBA draft approaching, if the Spurs do feel that DeRozan isn’t leaning toward signing an extension or if the Spurs don’t even offer one, then San Antonio might start looking to move DeRozan now rather than waiting up until the February trade deadline if they think he may leave in free agency next summer.

With DeRozan currently on the team, the Spurs can only offer Bogdanovic the amount of the non-tax payer mid-level exception worth $9.2 million in year one of a contract. If the Spurs moved DeRozan and didn’t take back any salary, here’s the type of cap room they’d have available.

Finally, until there’s a definitive understanding that DeRozan’s not signing the extension, you have to consider this just a rumor.

Since it’s the offseason though, my intentions were to provide the scenarios in play in the event the Spurs did move DeRozan and if they indeed did want to sign Bogdanovic.

Hat tip to Trevor Zickgraf for the notification of this rumor.