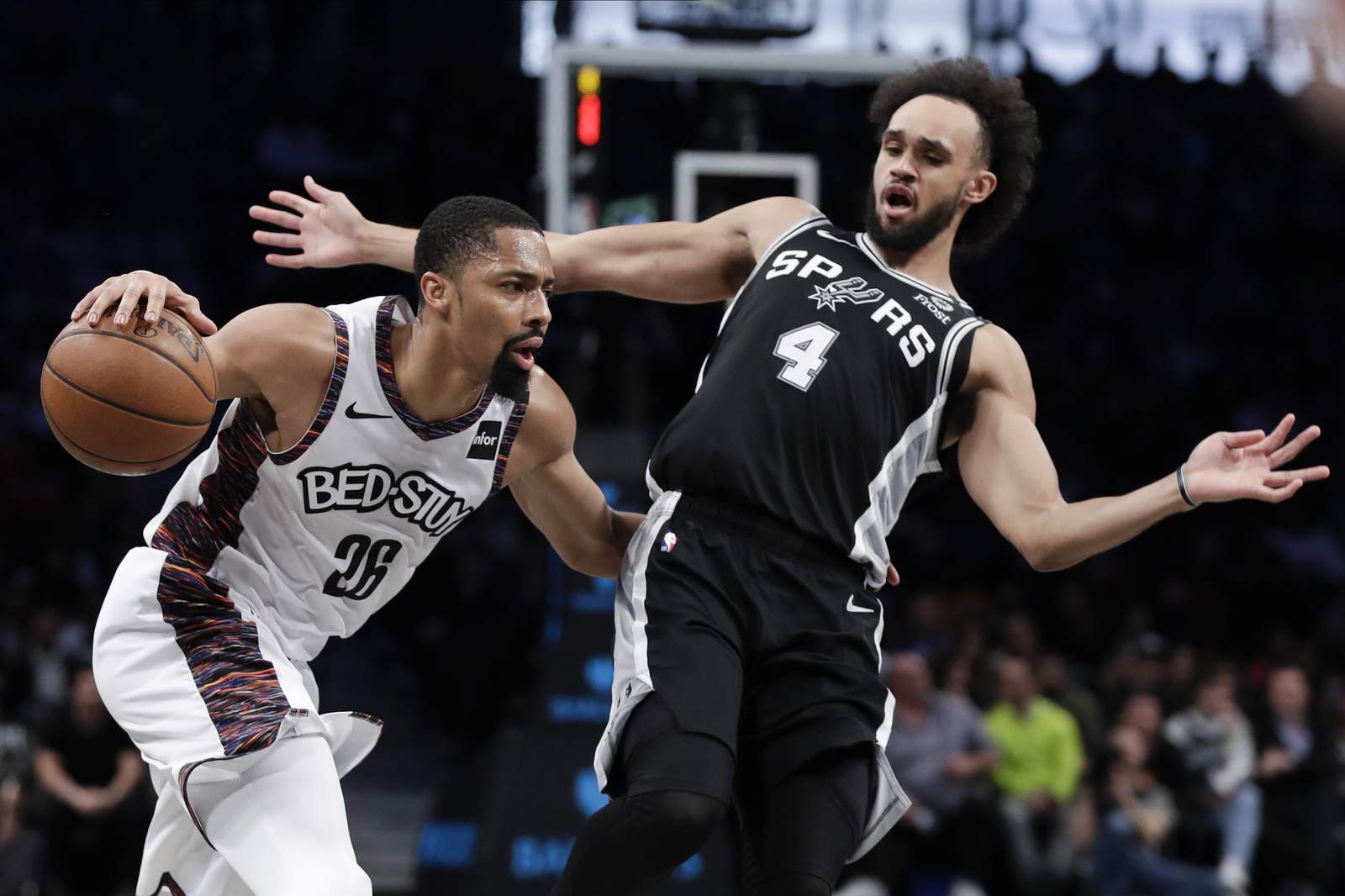 The San Antonio Spurs fell 139-120 to the Brooklyn Nets (28-34) at the Barclays Center on Friday night as head coach Gregg Popovich returned to the bench after a game away.

Brooklyn outscored San Antonio 41-22 in the first quarter and led by as many as 33 points in the game. The Spurs never led once in a game that felt done by halftime, despite a better second half from the Spurs.

San Antonio struggled to get anything going as they trailed 20-6 as Popovich used two straight timeouts not even midway through the opening quarter. The Spurs struggled without LaMarcus Aldridge, Marco Belinelli, and Jakob Poeltl. Lonnie Walker IV left the game with an injury as well.

DeMar DeRozan led the Spurs with 24 points. Trey Lyles and Derrick White each added 19 points for San Antonio, who is in serious jeopardy of not making the playoffs for the first time in 22 seasons.

The Nets got a big game out of Caris LeVert, who had 27 points, 11 rebounds, and 10 assists. Joe Harris added 20 points, Spencer Dinwiddie chipped 19 points and nine assists, and the Nets led the entire way from start to finish.

The Spurs struggled to contain the fast-paced Nets, who outrebounded them 51-38 and scored a franchise-record 45 points in the third quarter.