SAN ANTONIO – The San Antonio Spurs returned home and opened a two-game “series” with the new-look Houston Rockets on Thursday but would fall 109-105 at the AT&T Center.

DeMar DeRozan returned to the lineup after missing two games due to personal reasons. It was the first game for Houston without James Harden, who was traded to the Brooklyn Nets on Wednesday, since 2012.

“It’s got nothing to do with defense or offense,” Spurs Head Coach Gregg Popovich said after the game. “It has to do with between the ears, being ready to play. We had four or five guys that were out to lunch.”

Without Harden, Houston turned to Christian Wood, who finished with 27 points and 15 rebounds. Sterling Brown, who took Harden’s spot in the starting lineup, had 23 points and Jae’Sean Tate added 13 points. 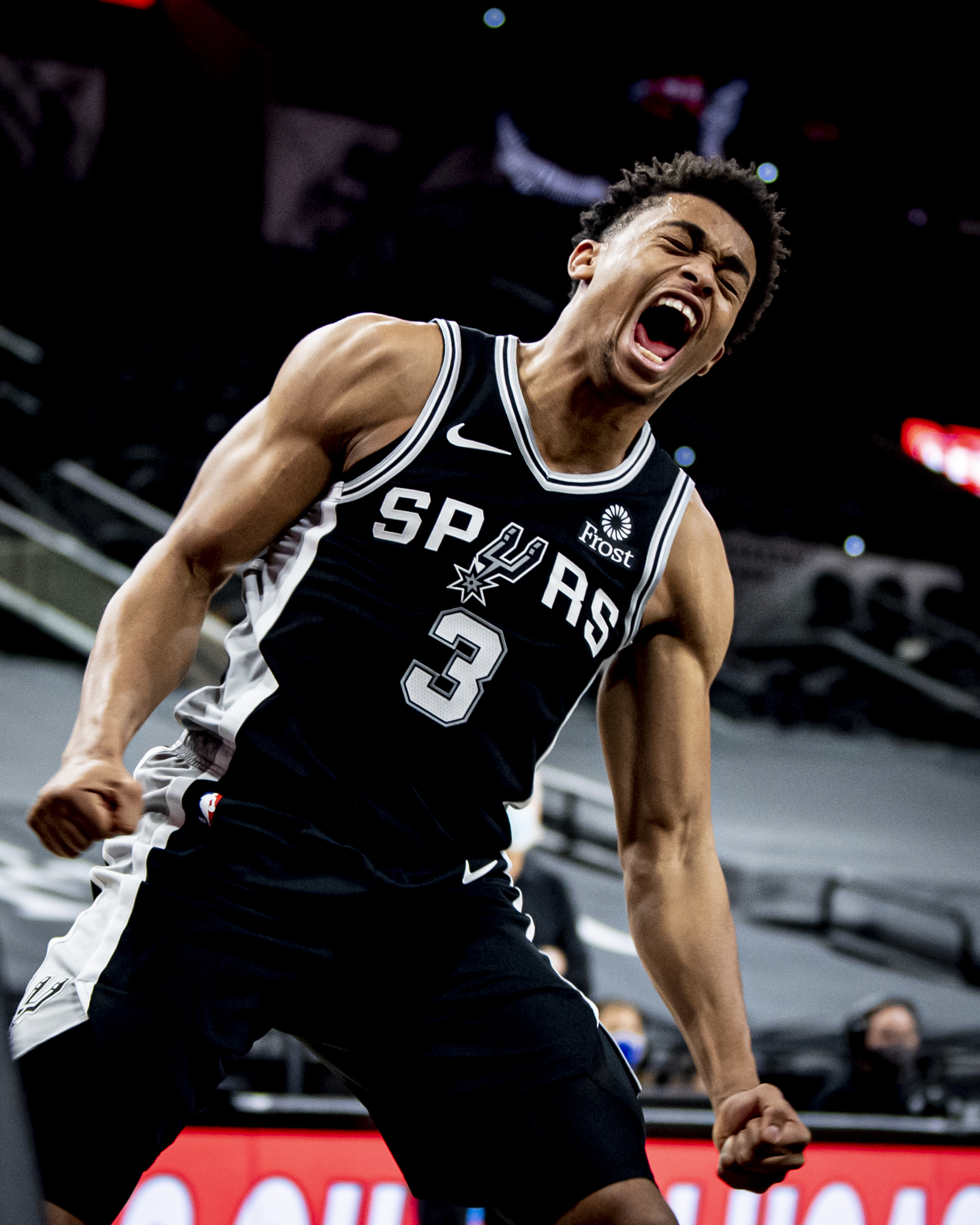 The Spurs got a solid performance out of their breakout star and their future is certainly bright with Keldon Johnson at the helm.

Johnson finished with a career-high 29 points to go along with six rebounds and two assists. With the Spurs trailing in the third quarter, Johnson was aggressive and drove the paint and did not let up on Houston’s interior defense.

Let’s see how the Rockets defend Johnson in their matchup on Saturday. 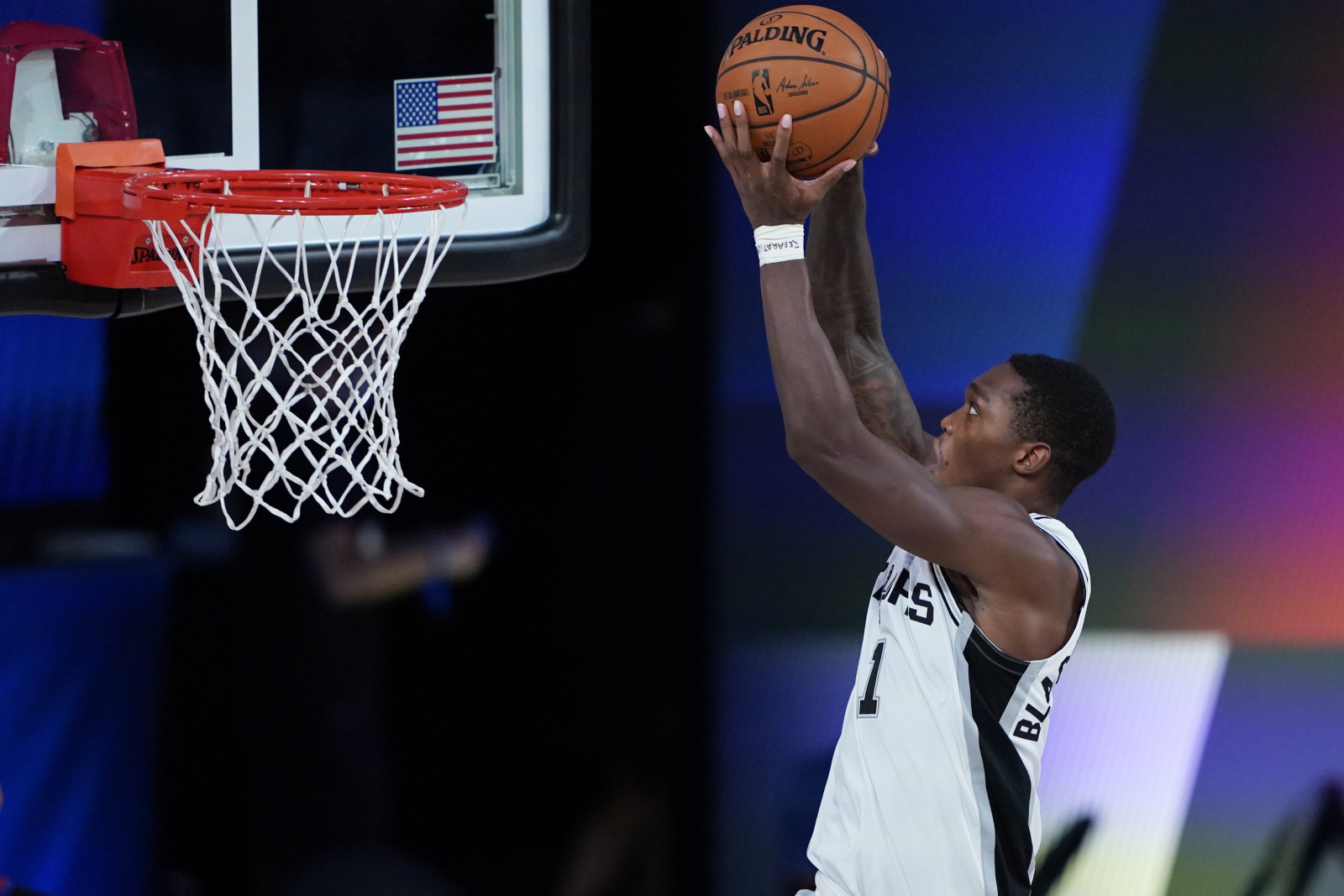 San Antonio’s other young gun did his best to help Johnson out in the scoring column and kept up his aggressive play from the last two games even with DeRozan returning to the lineup.

Walker IV had 16 points and tied his career-high with four three-pointers on the night. With Walker and Johnson at the helm of the Spurs offense, San Antonio is in good position, not only for the season but the future. 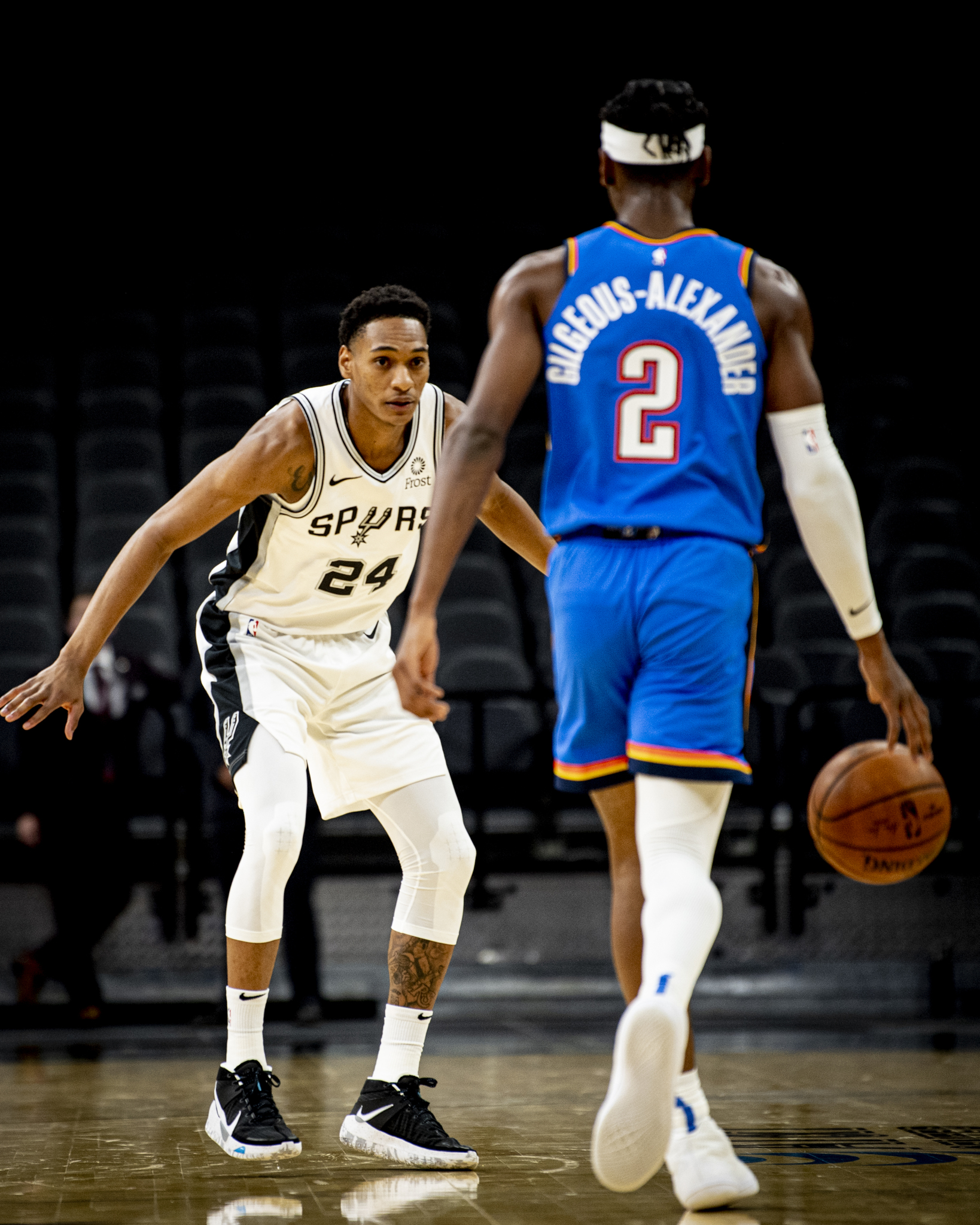 The Spurs’ rookie had a great game off the bench and took advantage of his time on the court. He scored 12 points off the bench and shot 66 percent from the floor. He played 22 minutes and defended well and got his hands in the passing lanes, showing his potential.