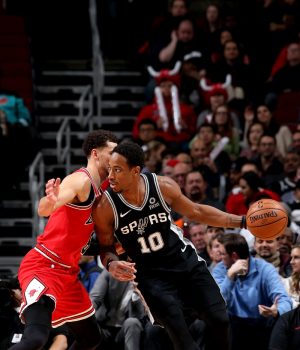 Despite a last-second turnover, the San Antonio Spurs held on and escaped snowy Chicago with a 108-107 victory over the Chicago Bulls (5-16) at the United Center on Monday night.

“I like that DeMar [DeRozan] and LA [Aldridge] really got aggressive,” Spurs coach Gregg Popovich said. “It was the difference in the ball game.”

Here is what went good and bad for the Spurs, as well as three standout players: DeMar DeRozan, LaMarcus Aldridge, and Patty Mills. 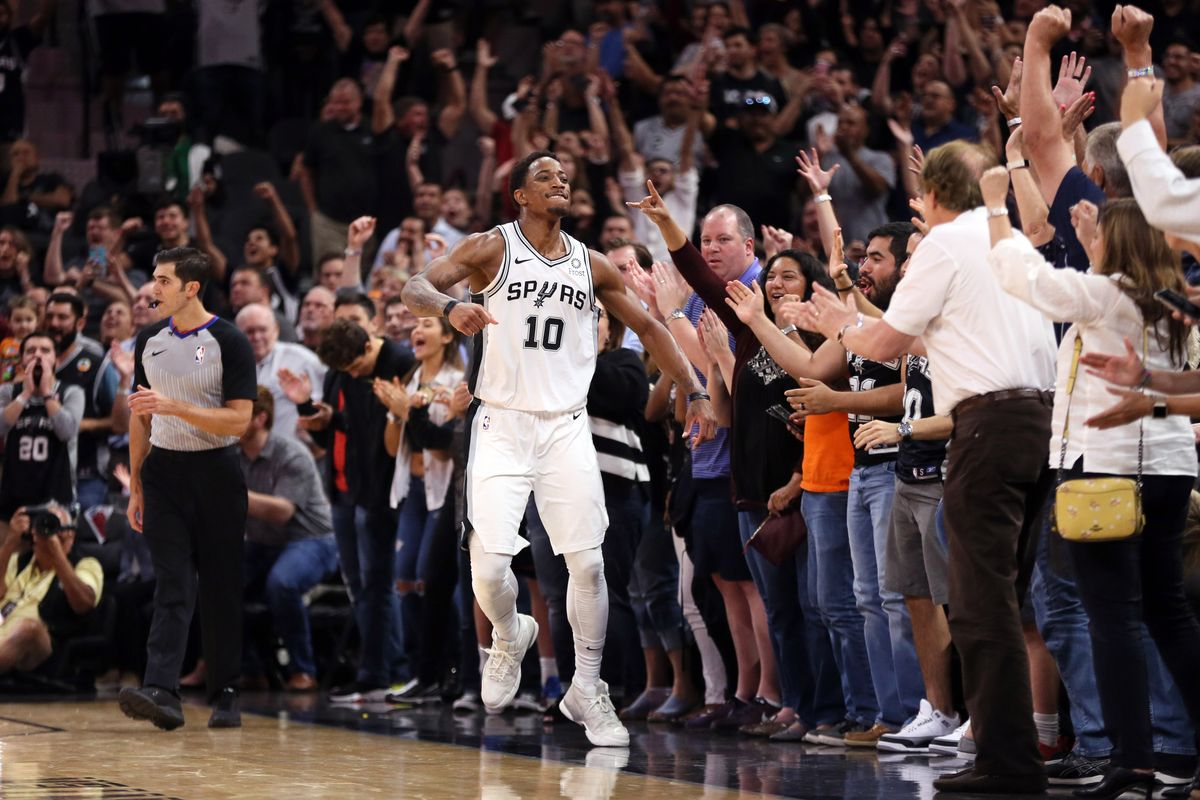 The guard is as smooth as it gets for San Antonio. He and Aldridge took over down the stretch for the Spurs and helped them build a seven-point lead late in the game.

DeRozan finished with 21 points, eight rebounds, and five assists on the night. He and Aldridge worked well on the pick and roll as they put the Chicago defense through their paces down the stretch in the final quarter. 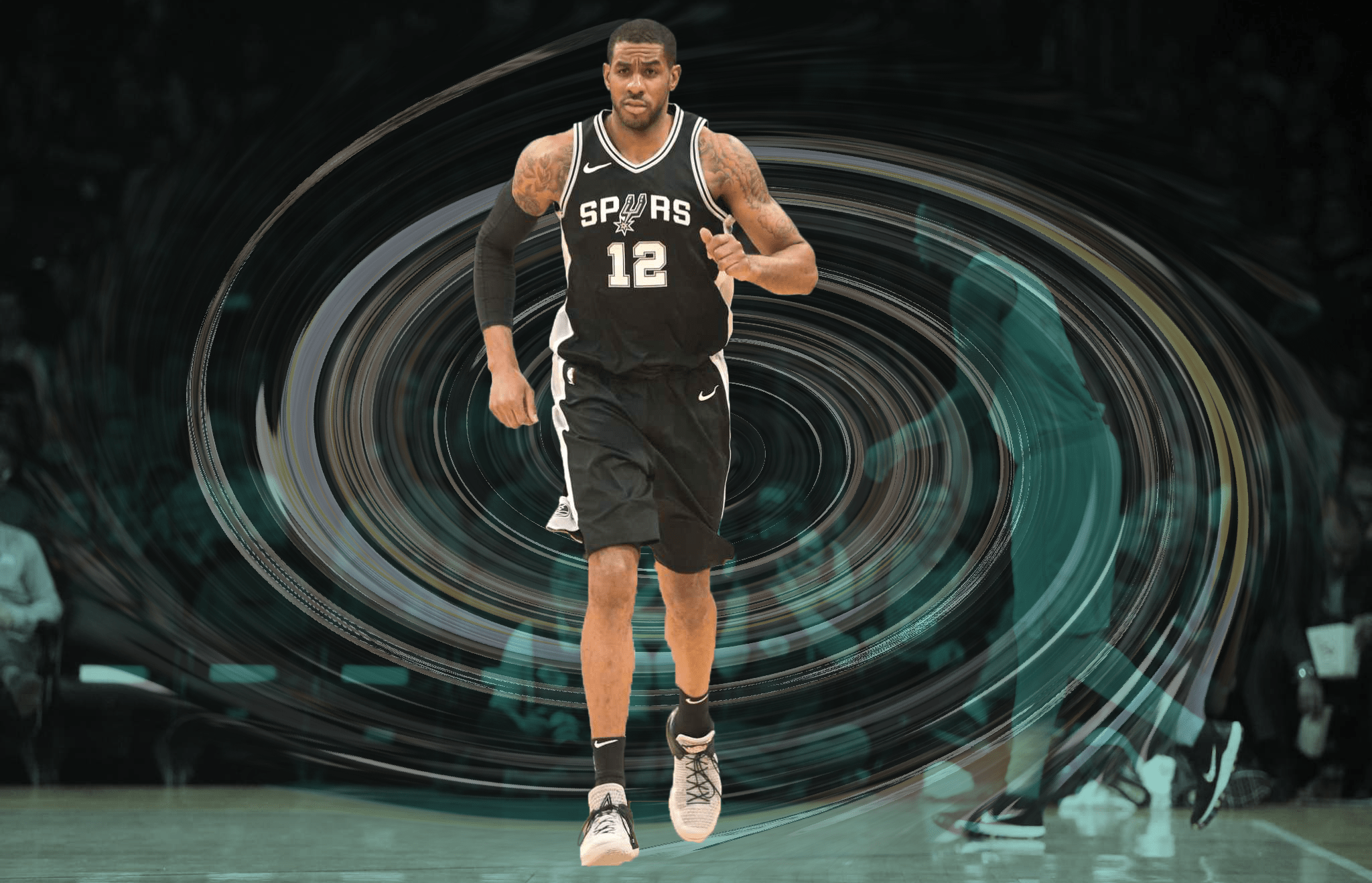 The forward stepped up when his team needed him most in the fourth quarter as he and DeRozan put the Spurs on their back on the road to victory.

Aldridge finished with 20 points on 66 percent shooting from the floor to go along with eight rebounds. San Antonio moved to 9-0 when Aldridge scores 20-plus points in games this season.

“I wasn’t trying to pass anymore,” he said. “At that point, I was trying to score unless they came quickly with the double team.” 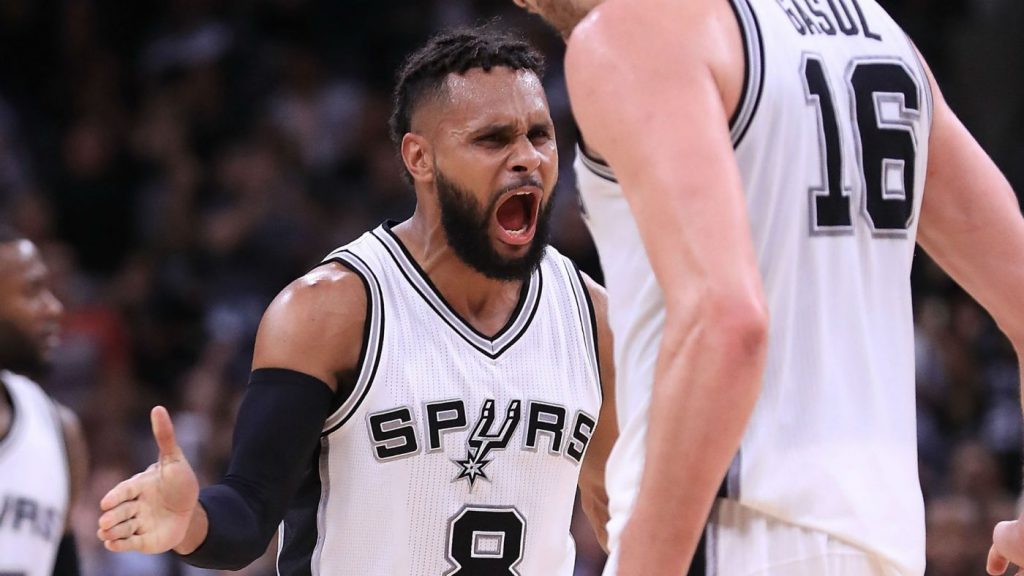 The fan favorite was a major spark in the game off the bench for the second straight game as the second unit continues to bring the energy.

Mills finished with 17 points and shot 50 percent from beyond the arc. He led the second unit in scoring as the bench finished with 44 of San Antonio’s 107 points.

“The second unit is bringing the juice,” Spurs guard Bryn Forbes said. “The ball movement has been amazing, the way they move the ball and get open shots makes it easy. They are defending well too and are doing everything right now.”

The Spurs are now 10-10 on the season and will return to the court on Wednesday when they take on the Minnesota Timberwolves (10-11) in snowy Minneapolis at 7 pm Central Time inside the Target Center.