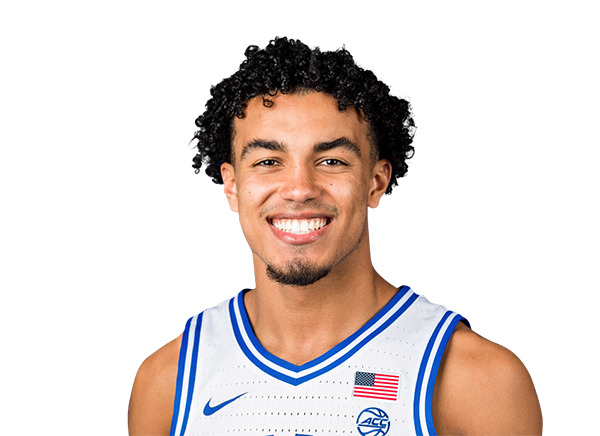 The San Antonio Spurs drafted 6’3″ guard Tre Jones from Duke with the 41st pick in the second round of the 2020 NBA Draft Wednesday.

After being drafted, Jones discussed how he’s excited to be joining the Spurs.

“How everybody wants to win, just how they want to win and that’s their main focus,” said Jones of playing in San Antonio.

Jones said he’ll be “trying to bring something on the defensive end every single night.”

His strengths per the NBA draft guide are:

Has a great feel for finding open teammates.

“He’s a treasure,” said Duke Head Coach Mike Krzyzewski before the draft to the NBA for their draft guide. “He was as competitive as anyone in the country. He not only developed offensively, but he developed his leadership skills. He is a joy, just a joy, and was so deserving of the honors that he received.”

“Being able to go from one legend to another,” said Jones of going from being coach by Coach K with Duke to Gregg Popovich with the Spurs.

The Ringer writes that he has shades of Mookie Blaylock, former Spur Cory Joseph, and Chris Duhon.

The Stepien describes his role on offense and defense as the following:

Unlike Devin Vassell, who will be on a guaranteed contract once he signs his deal, the Spurs have different ways to sign Jones.