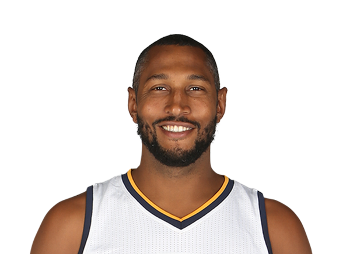 With the NBA season fast approaching, it was time for Media Day around the league. It was a chance to talk to the players and coaches and see where things are at before the start of training camp.

Ticket 760 Radio got a chance to talk to Boris Diaw about his transition from Charlotte to San Antonio, living with Tony Parker and the status of French and European basketball.

You would think, with the money NBA players make, that Diaw would have his own place to live by now, but apparently he’s still crashing with TP. Two French, basketball playing bachelors living it up in San Antonio, do I smell a reality show?

Diaw also went into what it’s like to be on the San Antonio Spurs. Like most players, he has a lot of respect for the way Coach Pop runs things.

He also went on to say that this year should be even better for him because he gets to start with the team from the beginning of training camp rather than the middle of the year.

Then Diaw talked about the Olympics and how it was a bit of a disappointment not to medal, but the French don’t have much Olympic experience and they’ll be back for more. That led to a discussion about European players in the NBA and how the market is really opening up for more and more European guys to make the leap to the big leagues.