In case you missed it during the San Antonio Spurs-Denver Nuggets preseason game, Denver was called for a technical foul for violating the new 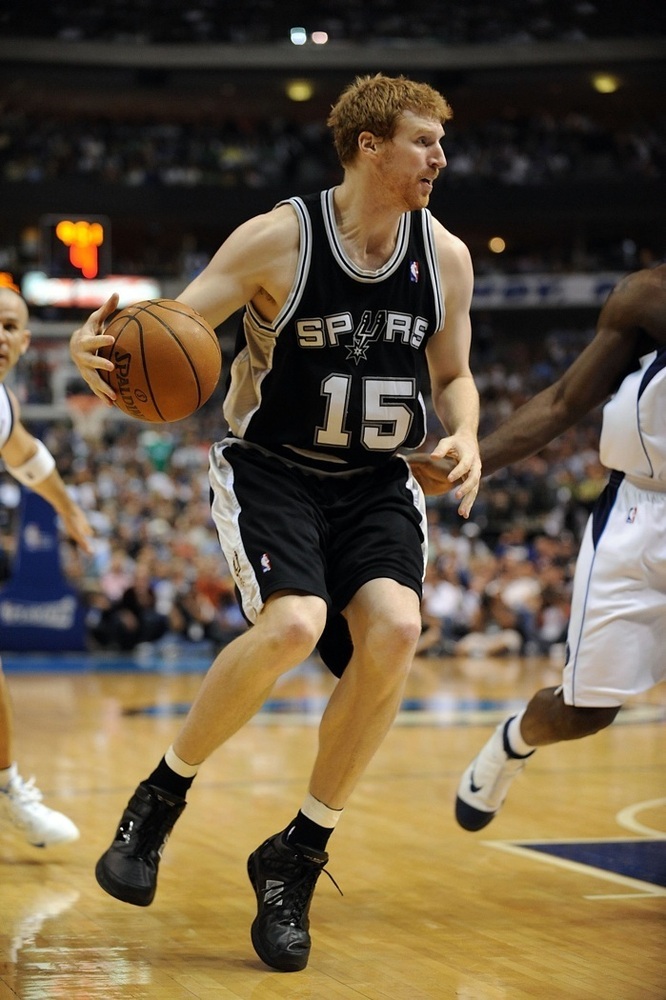 NBA  90-second rule which cuts down on pregame rituals. In a nutshell, from the time pregame introductions end, teams will have 90 seconds to return to the court and be ready for tipoff.

Many NBA players, such as Kevin Durant, have voiced their displeasure of this new rule but not Matt Bonner.

"I think it's good. It keeps everybody on task and gets the game going. Cuts out a lot extracurricular pregame stuff."

"I had some 89-second handshakes with my teammates so I had to cut those out."

But when asked if he was calling it the "LeBron Rule," Matt didn't want to say a thing to not make upset James seeing how the Spurs will face the Heat this Saturday.