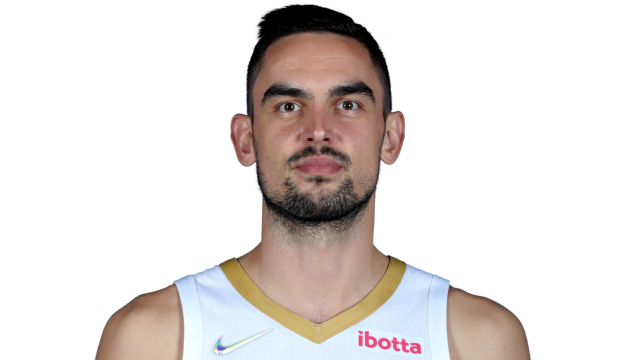 The San Antonio Spurs waived guard Tomas Satoransky Saturday, according to a press release from the team.

Before officially being waived, Adrian Wojnarowski of ESPN reported the Spurs and Satoransky had reached a buyout agreement on his $10 million contract, and he was expected to sign with the Washington Wizards once he clears waivers.

According to Bobby Marks of ESPN, Satoransky only had $2.35 million of the $10 million left on his deal since the season is close to ending.

With Dejounte Murray, Devin Vassell, Josh Primo, Lonnie Walker IV, Tre Jones, and new addition Josh Richardson all ahead of Satoransky in the rotation, there weren’t many minutes for him in San Antonio.

Meanwhile Washington is without multiple players due to injury, so there’s a better chance of minutes with Washington, where Satoransky has played before.

Satoransky is expected to clear waivers in the next 48 hours and then he’ll sign with the Wizards. For the Spurs, they now have two open roster spots, but it’s unknown if they’ll sign anyone else with just 22 games left this season.

As far as the salary implications for next summer, Satoransky’s $19 million cap hold will now be off the Spurs’ cap sheet and their cap space projection remains the same – being able to open anywhere from $12 million to $33 million in cap space this offseason.

The Spurs will resume their schedule tonight in Miami against the Heat, who have the best record in the Eastern Conference.

After picking up a win in double overtime Friday in Washington, the Spurs are just a game behind the Portland Trail Blazers for the 10th play-in game spot and they’re playing .500 basketball in their last 10 games.