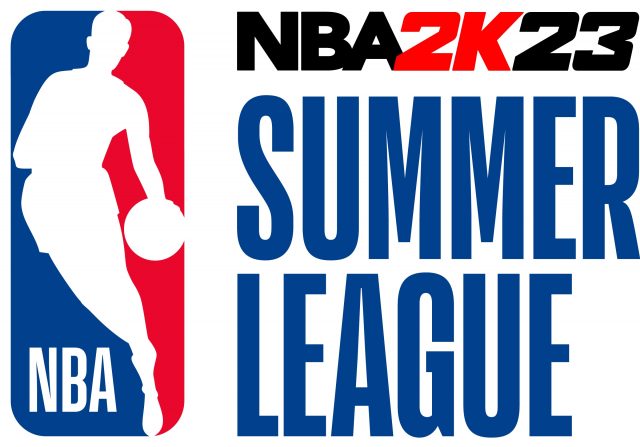 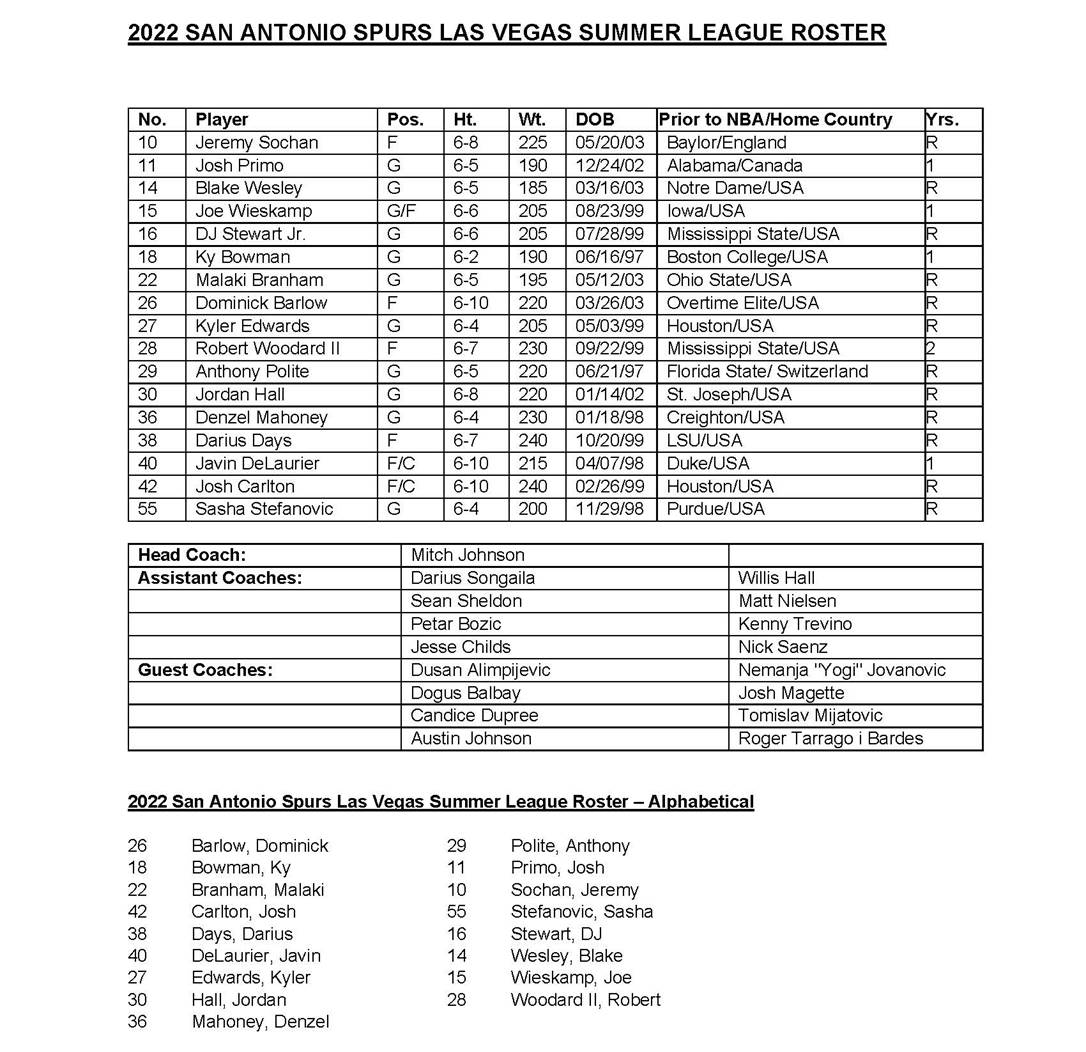 Here are a few notable players on the roster.

The Spurs’ Summer League play will begin July 8 against the Cleveland Cavaliers and their final game will take place either July 16 or July 17.