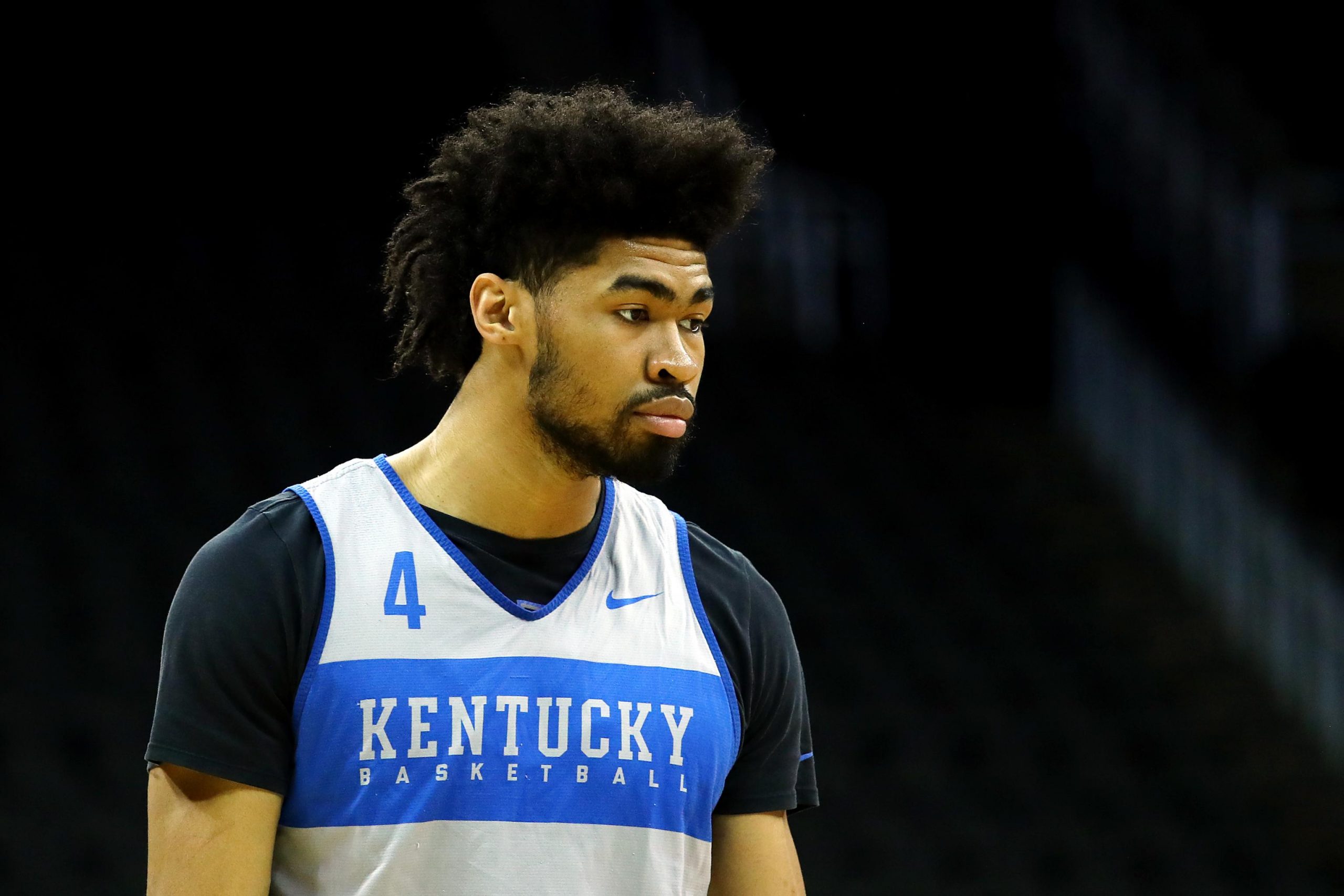 The NBA season continues its hiatus, but draft prospects still need watching. This week’s prospect to watch is Kentucky big man Nick Richards. The 6-foot-11, 247-pound junior has drastically improved his game from the time he set foot on campus in Lexington. He’s become a more reliable and consistent player as well as a good leader.

Richards has had the opportunity to come out of Kentucky a couple of times and only last year did he test the NBA waters before deciding to return to school. It definitely worked out for him as he put up these numbers this past season:

Richards does not currently shoot the ball from outside the arc, but has expanded his range steadily over his three collegiate seasons. He’s a pretty good shooter along the baseline as that has become somewhat of his specialty. He’s also become considerably tougher on the mental side of the game after being a bit of a mental midget in his first two seasons. That has given him the confidence to become a better player and one that the Wildcats relied on often this season.

The big man works hard when there’s potential for offensive rebounds and with his size, he has been able to bully other players into getting the position he wants. He’s a bit slow getting off the ground during his shot. However, he does fully extend when he shoots, putting the shot in a difficult spot to block. Speeding up his release and using more legs in his jump shot will be the focus of his shooting development and that should help him greatly.

Richards could be a decent shot blocker at the next level. He’s been good on help defense this season and oddly enough, he gets up quickly off two feet to contest shots around the rim. He has to work on staying grounded on shot fakes, as he likes to bite on them often. His post defense is solid as he stays in legal position with his hands up and moves fairly well.

Should the Wildcat find himself in the NBA Draft, he would surely be a reasonable pickup in the second round for a team. His size, speed and potential to stretch the floor make him an intriguing prospect that will certainly get him his fair share of looks ahead of the NBA Draft, whenever it may happen.