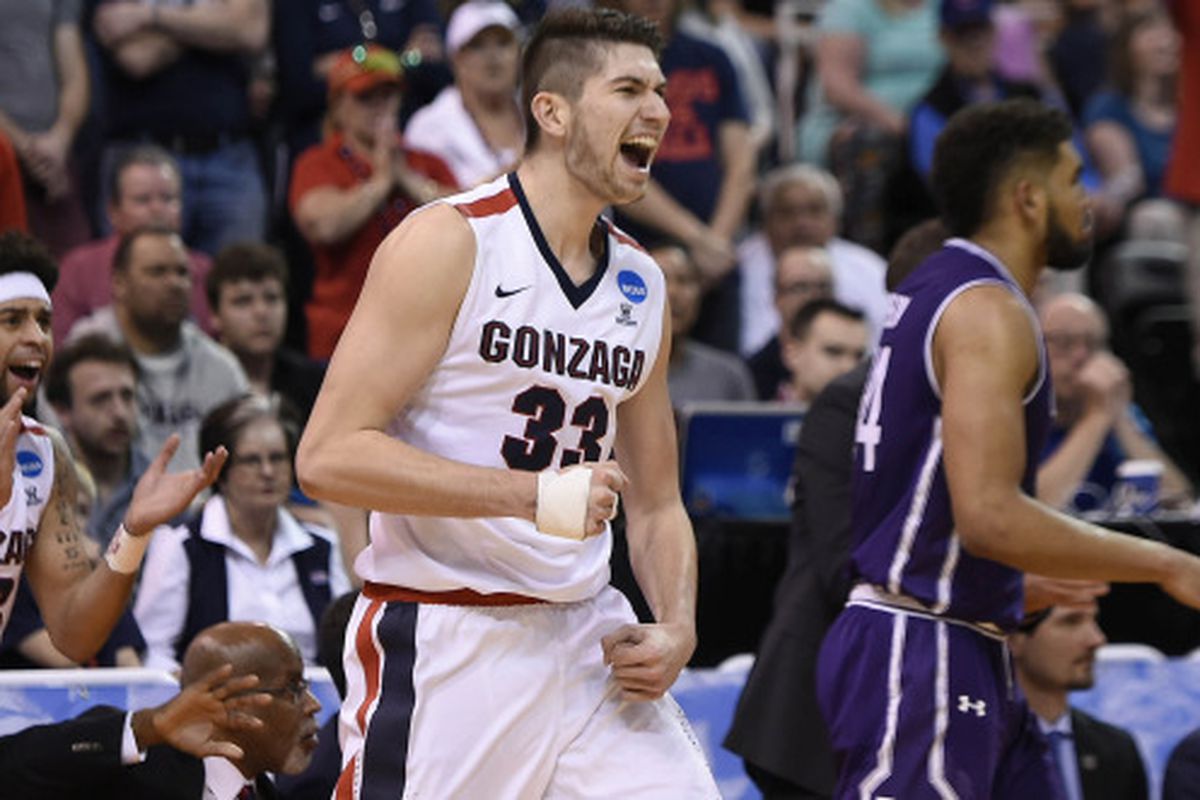 The NBA might still be figuring out how to get through this pandemic, but here at Project Spurs we are still preparing you for the NBA Draft. We are working under the assumption that it will happen at some point and that you should definitely have your Rolodex of prospects ready to go when it eventually makes its way to our televisions.

This week’s prospect to watch is Gonzaga big man Killian Tillie. If that name seems familiar, that is because we profiled him for last year’s draft and did so in the middle of the season after he had come back from an injury.

The 6-foot-10, 220-pounder had some nagging injuries this year as well, which will be one of the main factors keeping him in the second round of the draft this season. However, here are the numbers he put up in the 24 games he did play.

Much like players for Villanova, Gonzaga guys tend to have a high basketball IQ and that is the case for Tillie as well. Spending four years under Mark Few is one of the better basketball educations you can receive, especially on the offensive end of the floor.

Tillie has great awareness on offense and is a good passer because of it. He’s got soft touch in the paint and can throw up a floater with confidence and ease. He can use both hands around the rim and is great in catch-and-shoot situations off pick-and-pops or in other scenarios.

He may struggle on defense at times despite being a smart team defender. His foot speed is not always great in staying in front of those smaller guys he may get switched on to, but because he is a smart defender he can usually contain them for a short while.

This projects to the next level, but he will need help when someone drives by him and that could shift a whole defense, something we saw with the Spurs this year when perimeter defenders were regular beat off the dribble.

The young man from France has a fast and fluid jump shot, which should get him quite a few looks around the three-point line. He can rise up and shoot over most defenders thanks to his size and the speed of his shot. Not only is his shooting quick, but so is his decision-making and it’s usually the right choice too. He is a good enough dribbler to beat an aggressive closeout and get to his runner, but not necessarily all the way to the rim. He has a rock solid motor, he stays active on the glass and is attentive on boxouts.

Tillie’s injury history is going to throw up some red flags for teams, but if he can convince everyone that those were some minor issues and won’t be nagging, he will find himself as a steal in the second round. He could earn some early rotation minutes in San Antonio depending on how the rest of the draft and free agency goes since the Spurs do not have many big men right now. His shooting will certainly help him out getting some of those minutes as well.