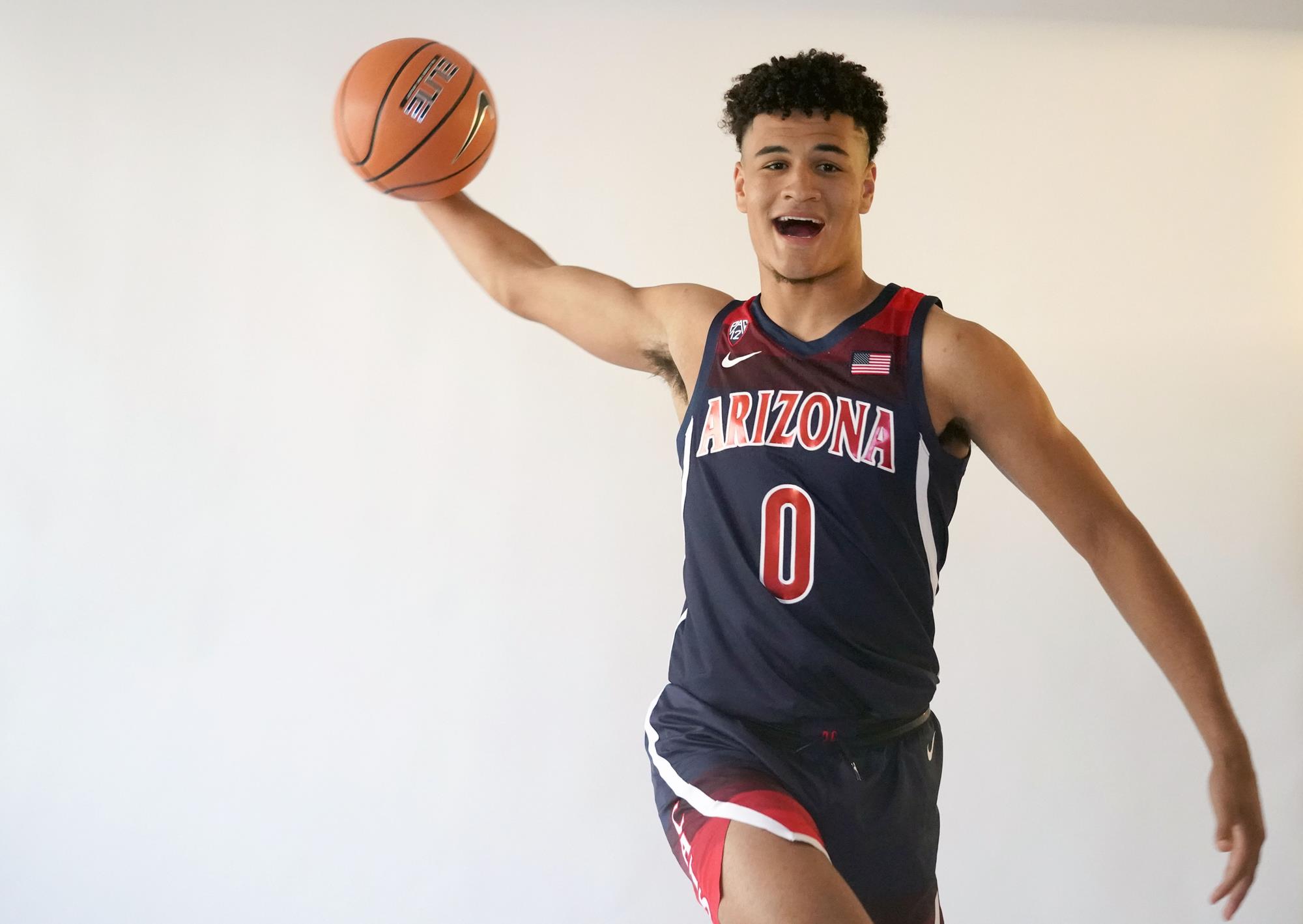 The San Antonio Spurs are still hovering around the lottery for their NBA Draft pick and are currently projected to take the last pick in that group. With that, a prospect to keep an eye on will be Arizona freshman Josh Green. He is listed as a shooting guard but is fast enough and strong enough to play up at the small forward spot as well as defend against most point guards.

The 6-foot-6, 210-pound Green is an athletic specimen who is still finding parts of his game with the Wildcats this season. He is excellent in transition and as a spot-up shooter but has some aspects of his game he can certainly work on. Here are his stats so far this season:

Green hasn’t been scoring as much as you’d like to see, but that’s also because the Wildcats have a ton of guys who score buckets in specific ways. Green is probably their most versatile scorer as he gets out in transition most often and is a solid enough shooter from beyond the arc.

He does best in catch-and-shoot situations in the half-court, which is almost counter-intuitive given how he got buckets on the AAU circuit, which was with his speed and strength at the rim.

He struggles to properly utilize his athleticism when he’s not in transition at times and that has hurt his production. If that issue can be solved by a pro team, then they will have found a completely different Josh Green than the one that has been seen in recent weeks.

However, when he does showcase his speed and ability to get to the rim, it is fun to watch. He finishes well with both hands and does the same moving off the ball to get himself open.

Green will have to improve his mid-range game as well as his pull-up jumper. He is not consistent in either area right now with those two things probably being his biggest flaws heading into the draft.

However, he does just about everything else well enough to warrant lottery consideration. If he wants to stay in that range, he will have to score off the dribble better and become a bit of a playmaker even with Nico Mannion as his point guard.