The San Antonio Spurs have always been one of the biggest franchises in the history of the NBA and have dealt with some of the biggest players in the history of the sport. Although they haven’t won the NBA since 2014 and have looked off the pace in recent times, they will be looking for their next superstar to draft in to take them back to the glory days; below are some of the greatest players to ever grace the court in a San Antonio jersey. 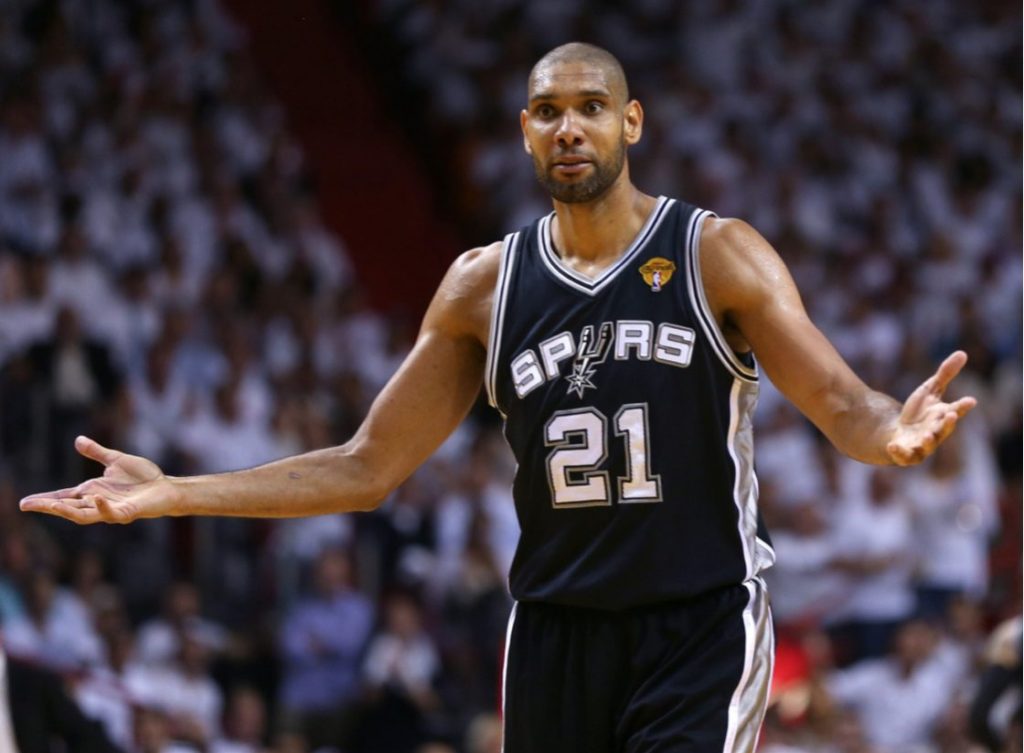 Going back to the 70’s when the Spurs were more of an upcoming team, it was that of George Gervin who was firing them to up the ranking and wasn’t called “The Iceman” for no reason. Gervin was known as one of the best point scorers in the game during the 70’s and actually won the top scorer in the NBA for four seasons – he actually held the record in the league for most points scored until 2013. And it wasn’t just scoring that Gervin that he has in his arsenal, he once has the second most steals in the history of the franchise with 1159 steals in his 12 seasons at the club.

Now that the NBA season has come to a close now with the LA Lakers winning their 17th NBA title, basketball punters have had to find alternative methods in which to try and produce a profit on markets due to the now lack of basketball. Many bookies have experienced a trend of punters moving over to casino markets, especially at maximumcasinos.com, due to the quality of casino that they have on show.

In more recent times, Tony Parker has got to be mentioned when it comes to the greatest players in a Spurs jersey. Parker was the point guard for the Spurs from 2001 until 2013 and consistently bettered himself from his rookie year. Parker was in the golden era of the team winning three NBA championships and also earning himself the 2007 MVP title. Moreover, he competed in five all-stars games and was selected in three all-NBA teams as the assist leader of the league.

Although both Gervin and Parker were greats for the Spurs, neither can compete with the greatest and longevity of Tim Duncan who was drafted to the franchise in 1997 and went on to win four championships, earning three finals MVPs, two league MVPs, Rookie of the Year and to be named in 14 All-NBA and NBA All-defensive teams in his career. Regardless of any stats that Duncan goes up against, he is the greatest of all time to play in a Spurs jersey.