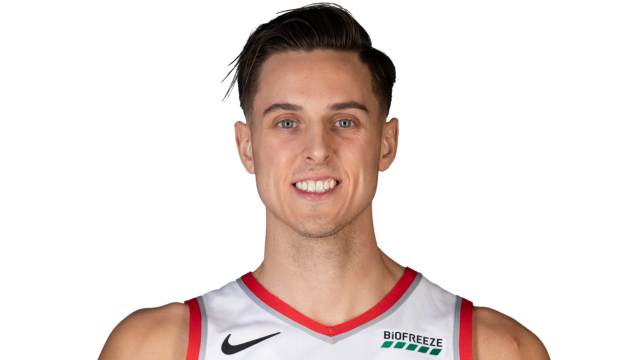 The San Antonio Spurs have agreed to a three-year, $22 million deal with unrestricted free agent Zach Collins per Adrian Wojnarowski of ESPN.

This past weekend there was reporting that the Spurs had interest in Collins.

Collins will earn $7.3 million per season on average. His contract projection was $2-4 million on a partially guaranteed deal per Bobby Marks of ESPN.

Collins, 6’11”, was drafted out of the lottery in the 2017 NBA Draft, but he’s been hampered by injuries through his first four years in the NBA. He’s still just 23.

Collins just re-fractured his surgically repaired left foot in late June, and there’s no timetable yet for his return. It’ll be interesting to see if this is a partially guaranteed deal considering Collins has had injury difficulty.

Collins missed all of last season due to injury.

With the signing of Collins and Doug McDermott, the Spurs’ cap space is down to $27 to $29 million depending on if they pull Keita Bates-Diop’s qualifying offer.

Once Collins gets healthy, the Spurs will have Collins, McDermott, and Luka Samanic who can play the four.