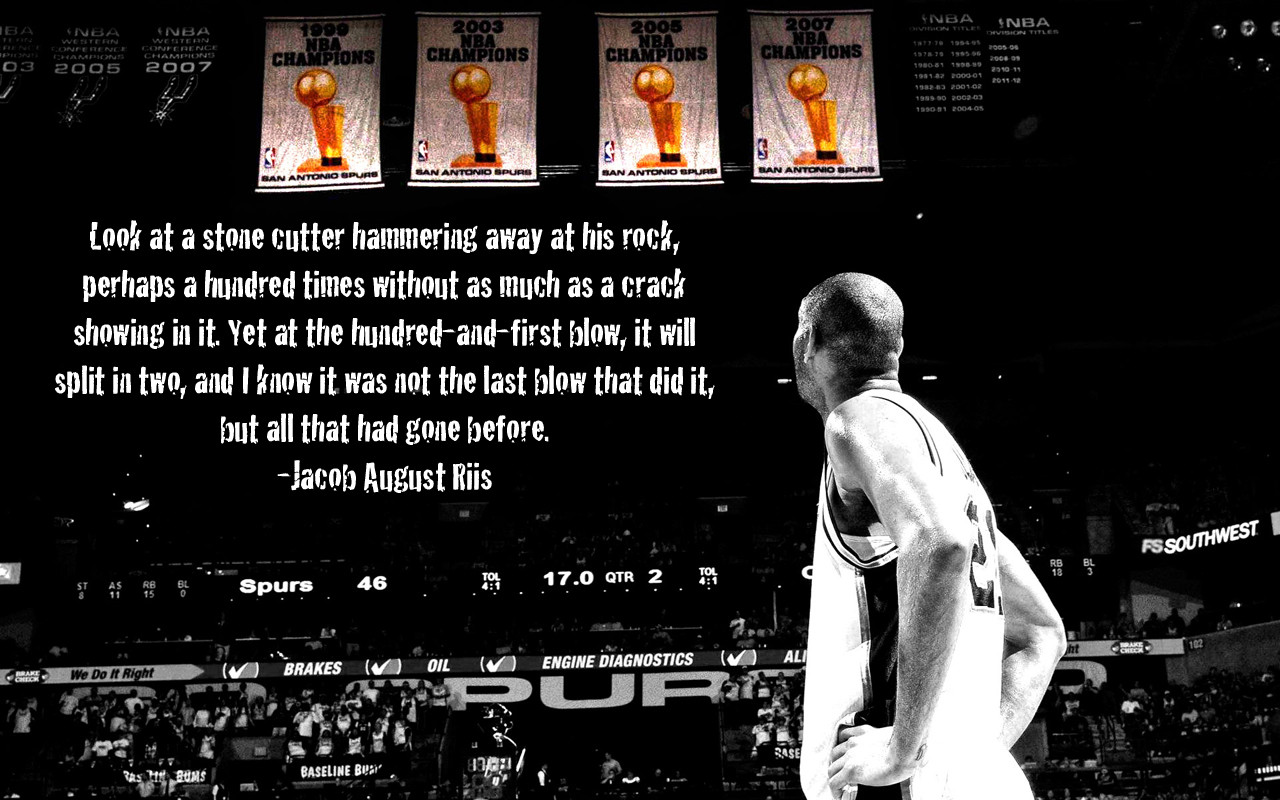 If you were to pull together a summit of the greatest minds in basketball development around today, such an event would be lacking if it didn’t include someone from the San Antonio Spurs organization. The amount of success the Silver and Black has sustained over the last two decades is legendary, and for a small market team, unmatched.

Twenty-two playoff appearances and five titles in six appearances don’t just happen. The top-down implementation of the infamous “Spurs’ Way” has been the mold from which the five rings were forged, and it starts with getting the right guys and developing them – not an overnight process.

“The wisdom of a stone cutter is this – They understand it’s not the hundredth blow that got the boulder to crack, it’s all the ninety-nine blows that came before it…,”  First-year Austin Spurs’ general manager, Landry Fields, shared during his presentation at the International Coaches Summit in May. “What that does is sets up realistic expectations for any developmental journey that we’re on, especially for players.”

The event a, virtual event of “coaches helping coaches”, included “400+ elite basketball coaches, NBA trainers, and bestselling authors”. The way that the Spurs’ organization has turned out coaches and players drafted late in the NBA Draft over the last 20+ years, it’s not surprising they featured Austin’s GM. Fields’ presentation was on a philosophy called “The Development Square”.

The Development Square is an application of “The Square of Opposition,” a doctrine first presented by Aristotle. In full transparency, the academic version of the square of opposition looks like a concept well above my head. 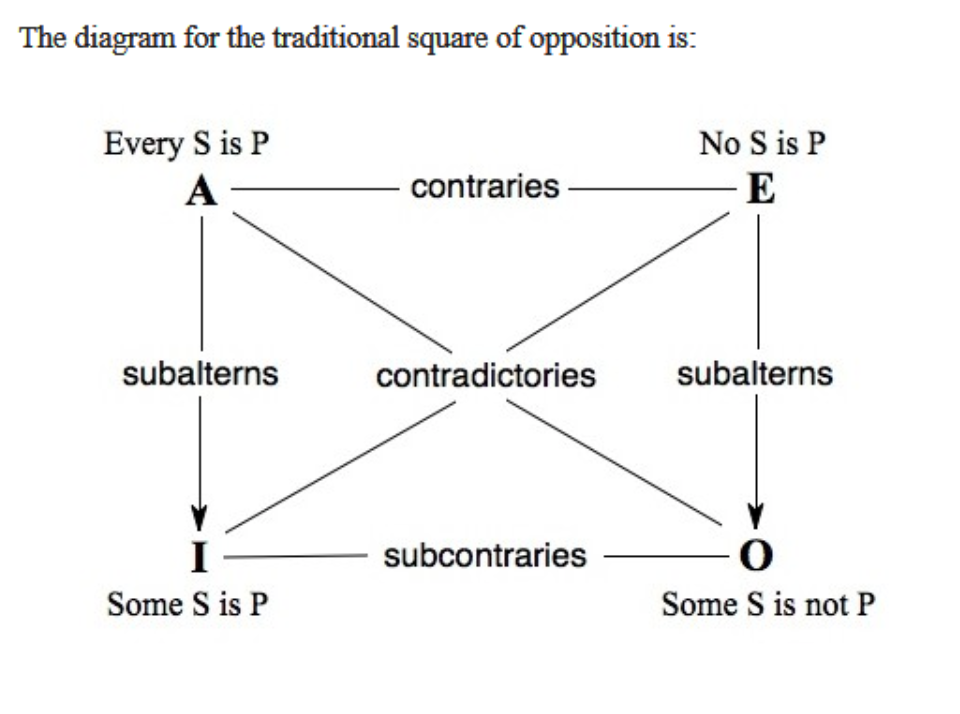 Fields, a former basketball standout at Stanford before he turned pro, presents the development adaptation of this model as something that’s quite a bit more understandable. 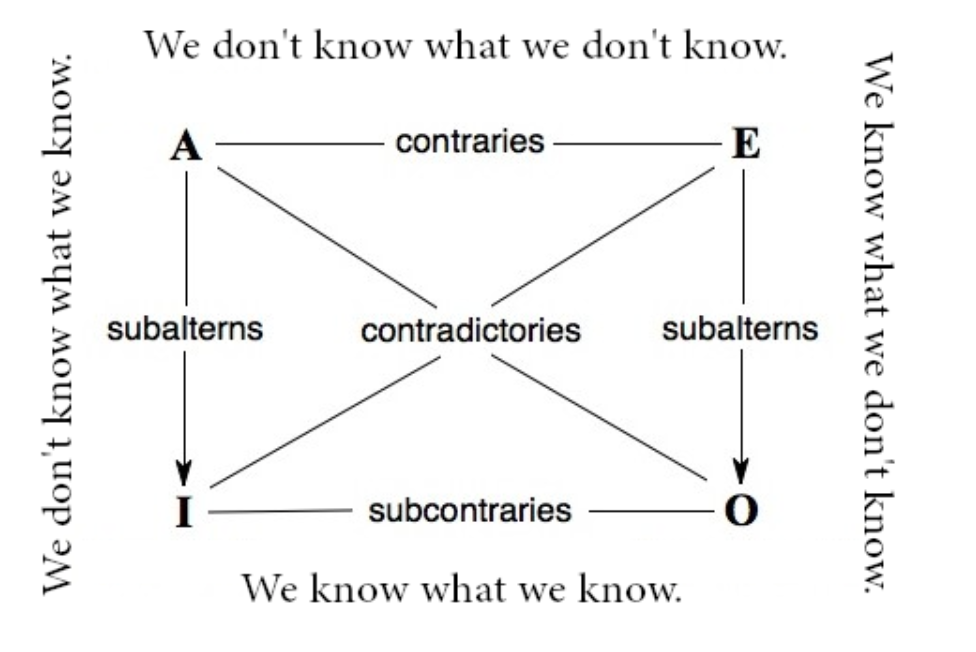 So how do you “pound the rock” and build a Spur? Short of regurgitating his whole presentation that was over an hour and included references from his life, The Lord of the Rings, Star Wars, and the Dark Knight trilogy, these stages take form as follows:

Unconscious Incompetence – This is the stage of blind confidence, high excitement and grand visions of success. “We don’t know what we don’t know.”

Conscious Incompetence – Fields calls this “The Fall” which progresses into “The Pit”, where “idealism turns into realism”. The most important evaluation of the individual’s desire to their goal comes out – where humility, hunger, and hard work are cultivated. “We now know what we don’t know.”

Conscious Competence – The period where the individual knows they got this, and actually starts to mentor someone getting ready to start their own journey. The mentorship serves two purposes; first, it reinforces the development the mentor has made to this point, which is driven by the second purpose of supporting the new individual through their journey by the mentor drawing upon their own experiences. “We now know what we know.”

Unconscious Competence – The attribute(s) the individual was looking to develop is now second nature, or as Fields says, “We’re no longer consciously thinking about the things we’re developing now.” The individual can tweak, expand, or improve upon their progress without having to go through the whole process again, and the possibilities are endless. “We don’t know what we know.”

When examining the Spurs’ development system, it’s hard not to end up receiving a life-coaching lesson. After all, Landry Fields was quoted more than once in the team’s Growing Ground series saying, “Part of our process is making sure that we’re developing not just the player, but the person.”Life-coaching isn’t a “one size fits all” kind of thing, and like you and I have different strengths, weaknesses, and experiences in our developments, the players all do too. Some things take longer for one to learn than another would, and thus every journey isn’t the same.

I’ve got to admit, it was quite frustrating watching the San Antonio Spurs play in the NBA Bubble with all five guys who spent considerable time in Austin this year, yet only Drew Eubanks and Keldon Johnson received real minutes through the first seven games. What helped put me at ease was being able to see the minute distribution through the lens of the Austin GM. Keldon and Drew appear to have progressed to Stage 3 (Conscious Competence), both in ability and in character and understanding of “the Spurs’ Way”. They no doubt embody the three characteristics that Fields said make a Spur: High Character, Tough, and Hard Working. Quinndary Weatherspoon may not be far behind, and the minutes he got could reflect that, or the staff’s desire to get a solid look at him with the NBA roster before deciding to bring him back next season, with his contract expiring in October.

I think Luka Šamanić and Chimezie Metu are both in the pit at Stage 2. I heard many say that Luka (drafted with the Spurs’ first pick ahead of Keldon by ten spots in last year’s draft) looked frustrated riding the bench, and that is reflected in his motivational tweets and posts. When you’re in the pit and cultivating that humility as Fields mentioned, messages like he shared can be like a rope to hold onto and keep from seeing into the pit and stagnating or altogether quitting. I have a feeling Luka will be just fine, and after his performance in the final game of The Bubble (16pts/ 6 reb/3 ast), he should be ready to start contributing in San Antonio midseason. The jury is still out for me on whether Chimezie will make it out of the pit or not, but I wish him the best. 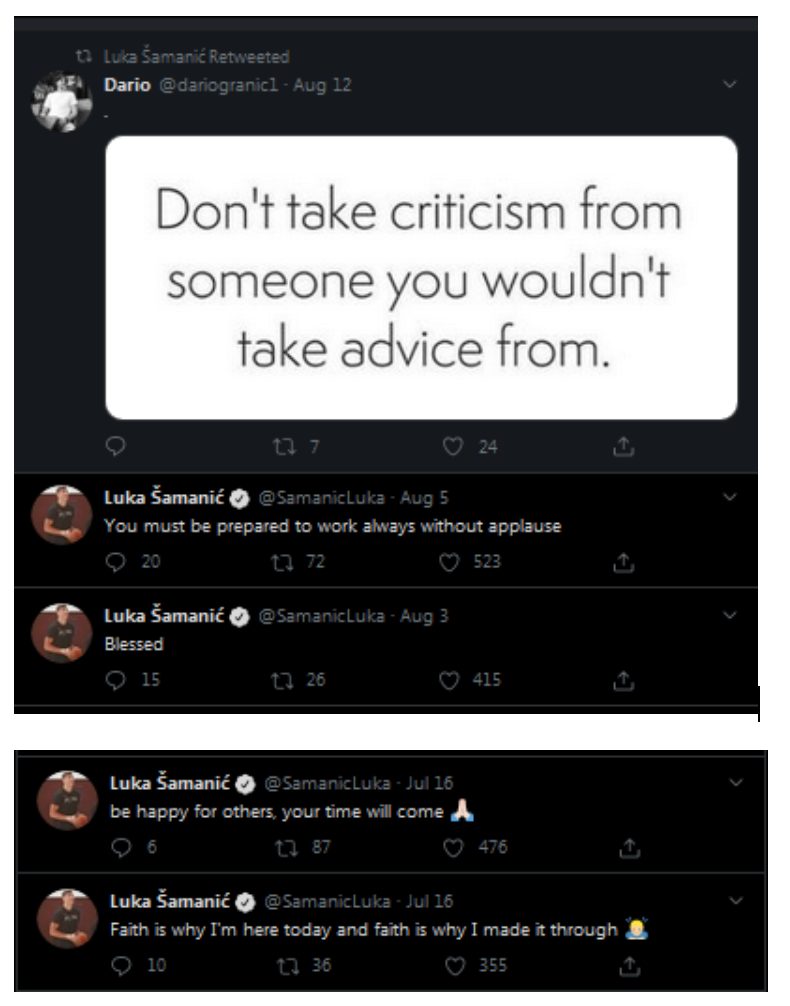 With the 11th pick in the upcoming 2020 NBA Draft, a new player will start their development journey with the Spurs organization. Being the team’s highest pick since Tim Duncan in 1997, there’s reason to wonder if the lottery pick’s career will follow the trend of recent years and begin in Austin or down I-35 in San Antonio. One thing is for certain, you can’t rush it the process. To quote Fields one last time, in the last episode of the Growing Ground series,

“If you were to explain Austin in a nutshell, it is pound the rock. We know that building a Spur it’s going to take a number of different workouts, practices, film sessions, experiences off the court – They’re going to go into maturing and really allowing that player to blossom and flourish because that’s ultimately what we want. We know that flourishing only comes from pounding the rock.”

With the curtain pulled back a little on the Austin Spurs’ approach, do you feel any differently about the team’s draft picks developing in Austin first? Is the organization being too soft? So many Spurs stars and contributors throughout the playoff streak were cut to mold in the San Antonio. Did this process give you a new perspective for your own development even? Let me know in the comments below, or on Twitter @JarkClonas and @ProjectSpurs.