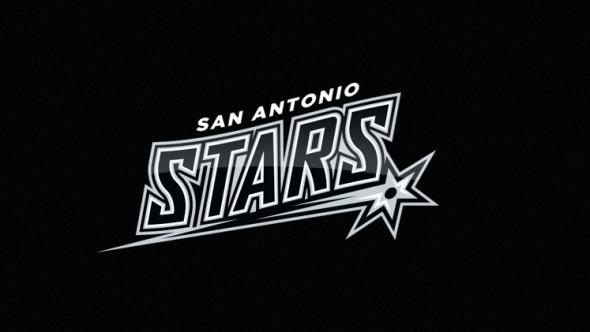 Multiple outlets are reporting SS&E and a Las Vegas owner have come to an agreement to buy and relocate the team. An official announcement is expected soon, with reports saying the team could play at T-Mobile Arena or The Thomas and Mack Center.

Spurs Sports and Entertainment is close to selling their WNBA franchise, the San Antonio Stars, it has been confirmed.

The San Antonio Express-News reported late Thursday the sale of the franchise is “imminent” and the exact location of where the team will be confirmed at a later date.

The Stars moved to San Antonio in 2003 from Utah and were rebranded the San Antonio Silver Stars. Since their move to the Alamo City, the reached their lone WNBA Finals appearance in 2008.

The team released a statement on their social media, confirming the news.

San Antonio had seven WNBA Playoff appearances in total, but missed the postseason three out of the past four years.

Stars Hoops will have more on this story as it becomes available.