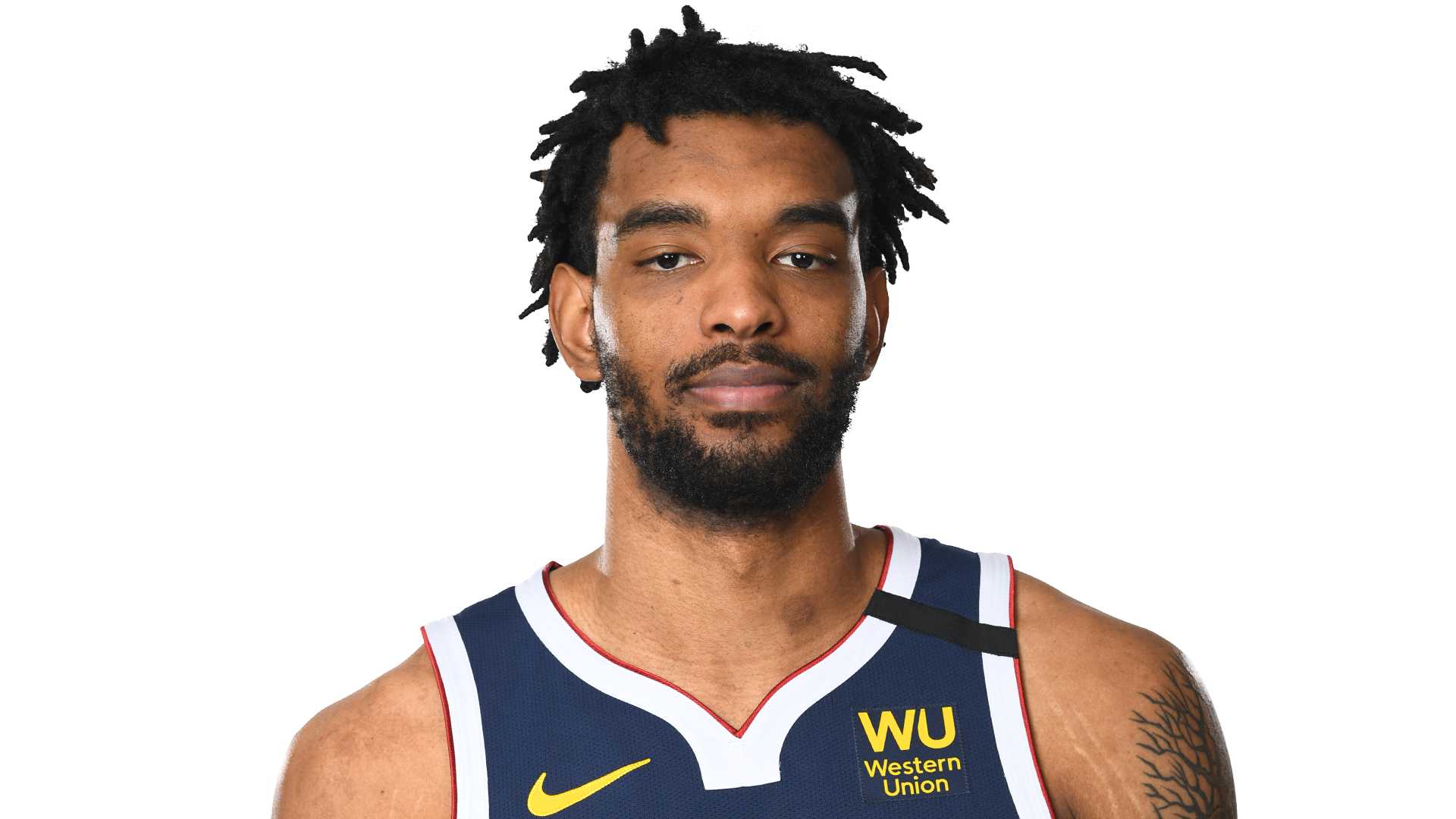 According to Vincent Goodwill of Yahoo! Sports, the San Antonio Spurs will be signing Keita Bates-Diop to a two-way contact.

Bates-Diop will fill the Spurs’ second two-way spot alongside Quinndary Weatherspoon. With the two-way spots filled, it’ll be interesting to see if the Spurs sign recent draftee Tre Jones to a full NBA contract.

That gives the Spurs 17 total players on the roster as training camp approaches in early December. The final roster has to be trimmed down to 15 players and two two-way players by the opening game of the season.

Bates-Diop was drafted in the second round in 2018 by the Minnesota Timberwolves and signed a deal with the Timberwolves that summer. He was traded in February to Denver, where he had a non-guaranteed contract for this season. The Nuggets were reported to have waived him on Sunday.

Last season with Minnesota and Denver, the 6’8″ Bates-Diop averaged 6.5 points and 2.9 rebounds in 44 total games. He attempted 2.3 three pointers game and made 33% of those attempts.