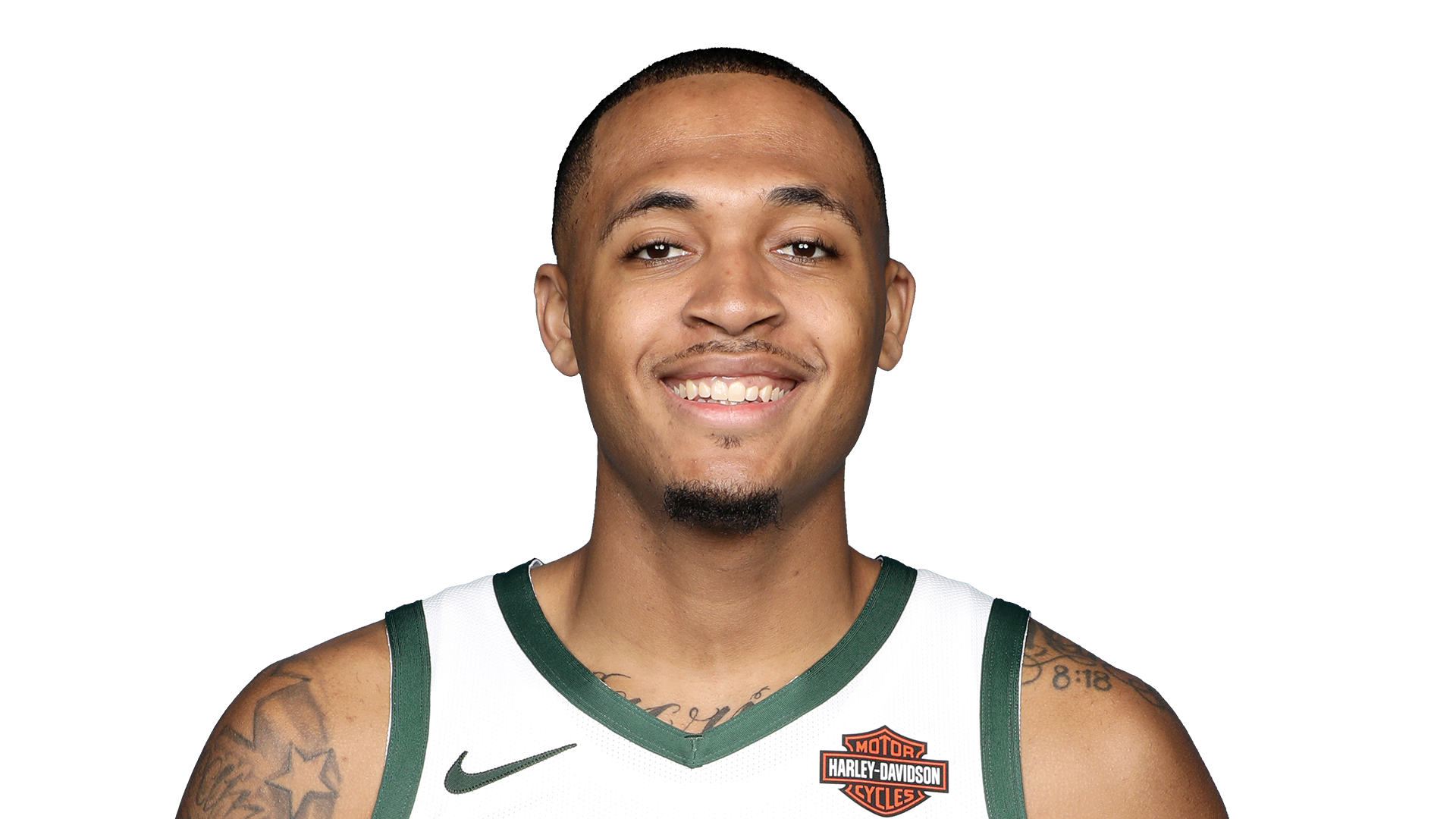 According to Tim MacMahon of ESPN, the San Antonio Spurs will be signing Cam Reynolds to a one year non-guaranteed deal, which is an exhibit 10 deal, normally meant as a training camp invite type of contract.

With Reynolds, the Spurs’ roster will be up to 15 players, though Reynolds and Tyler Zeller will both have non-guaranteed contracts.

The Spurs are still waiting to see if Quinndary Weatherspoon signs his two-way qualifying offer to return to the team on a qualifying offer, and they also haven’t signed rookie Tre Jones yet. San Antonio has to decide if they want to sign Jones to a full contract or a two-way contract.

Reynolds was first signed in the NBA back in 2018 with the Sacramento Kings for training camp, but they waived him before the season started.

He signed two 10-day deals with the Minnesota Timberwolves in February and March of 2019, then he signed with the Timberwolves for the remainder of that season.

Last season Reynolds was on a two-way contract with the Milwaukee Bucks.

Reynolds is a 6’7″ guard/forward per the NBA.