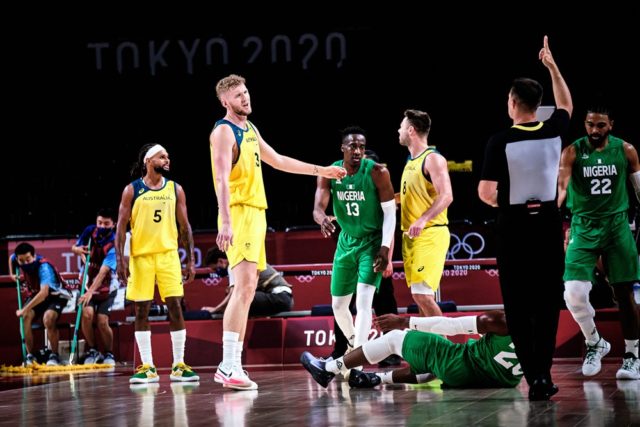 According to Shams Charania of the Athletic, the San Antonio Spurs will sign Australian center Jock Landale to a two-year deal.

The contract amount for Landale hasn’t been reported yet, but the Spurs had $4-6 million in cap space and the room exception of $4.9 million.

He attempted 3.6 three point attempts per game and made 38.9% of his outside looks. Landale played 27.6 minutes per game.

Landale is currently playing in the Olympics with Australia. He’s averaging 20.6 minutes, 13.3 points, 4.3 rebounds, and 2 assists with the National team.

With Landale, the Spurs’ roster may be capped with 15 players on NBA deals depending on if the Spurs guarantee Drew Eubanks’ contract for the rest of the season.

If the Spurs keep Eubanks on the roster, then that would mean second round draftee Joe Wieskamp will likely sign a two-way deal.