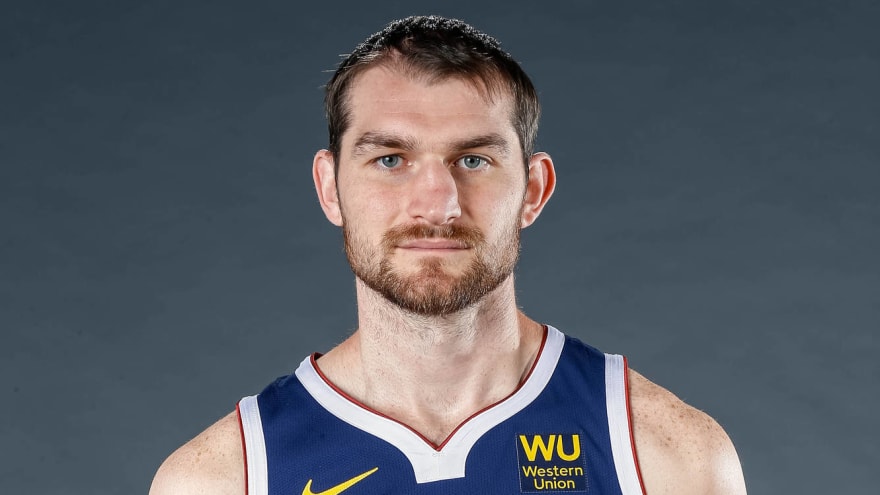 With San Antonio Spurs forward LaMarcus Aldridge being out for the season after having season-ending shoulder surgery in April, the San Antonio front office needed to add some depth to the frontcourt.

According to Yahoo’s Adrian Wojnarowski and The Athletic’s Shams Charania, the Spurs have signed seven-foot center Tyler Zeller for the remainder of the season. Zeller was a free agent and had not played this season after being waived by the Denver Nuggets during training camp.

He is a six-year NBA veteran with stops in Cleveland, Boston, Brooklyn, Milwaukee, Atlanta, and Memphis.

While Zeller can’t exactly be called a replacement for Aldridge, he does provide some depth at a thin position, and one that will be tested when the season resumes, as noted by our Jonas Clark on Twitter.

Zeller has career averages of seven points and 4.4 rebounds per game. He enjoyed his best season in 2014-15 with Boston, where he averaged 10.2 points and 5.7 rebounds in just 21 minutes per game.