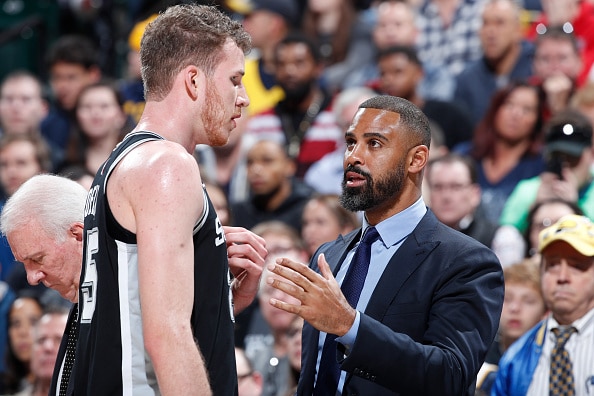 Udoka played with the Spurs before retiring and joining Gregg Popovich’s staff, where he has spent the past seven seasons. He played a key part in LaMarcus Aldridge joining the Silver and Black and coached the Spurs Summer League team in 2014.

The Cavs fired Larry Drew last month after Cleveland finished with a 19-63 record in their first season following LeBron James’ departure to the LA Lakers. Cleveland reportedly has five other candidates, including Miami assistant Juwan Howard.