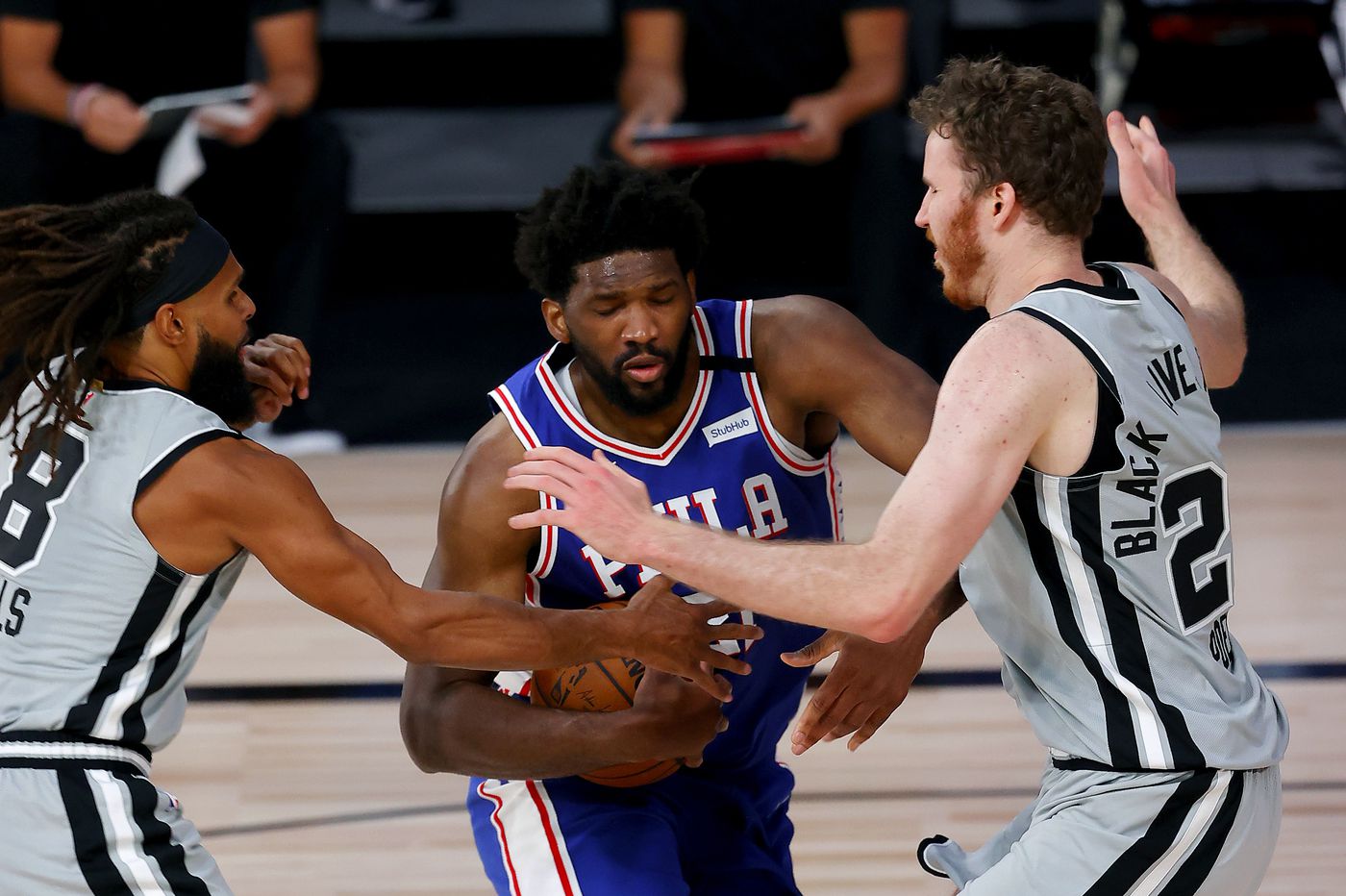 To brace for a potential Jakob Poeltl departure with Poeltl being a restricted free agent this offseason, here are some names to become familiar with who might be available to the Spurs in the second round of the draft.

Zeke Nnaji – The 6-foot-11, 240-pound Arizona product is my favorite of these options as he’s mobile, strong and has shown signs of extending his range. He can switch onto smaller players for short bursts and won’t have to get too much stronger to play in this league. His motor and energy are what should set him apart from other potential picks at that spot in the draft.

Paul Reed – The only reason the 6-foot-9, 220-pound Reed is projected to go in the second round is because of his age (he is 21). He blocks shots, steps out and shoots it a bit, and rebounds the ball pretty well. He has the potential to be a stretch power forward and a solid defender at two positions.

Daniel Oturu – A 6-foot-10, 240-pound big man who dramatically improved his game from his freshman campaign to his sophomore season. He doubled his scoring average and increased his rebounding average by four a game. He can shoot it from outside, albeit in a small sample size, and he can post-up a bit to keep the defense honest.

Killian Tillie – This 6-foot-10, 220-pound big man has some injury concerns that are keeping him from being a first-rounder. Those injuries to his feet have kept him a bit slow and his ability to stick with quicker players is concerning. However, he has great touch around the rim and is a solid shooter with outside range. He’s a smart team defender and a good passer at his position.

Mamadi Diakite – He has always been an excellent defender with potential to guard multiple positions. He’s got a great second jump and has stretch potential as a small ball five. He has been slowly extending his range during his time at Virginia and was a solid outside shooter with a small sample size this past season.