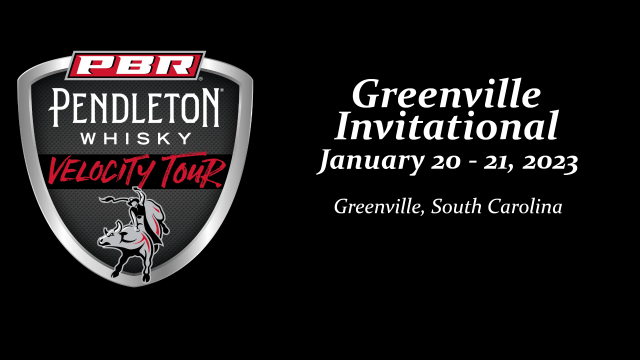 Josh Stepp finished behind points-leader Flavio Zivieri last weekend in Charleston, picking up second place. That moved him into 16th place on the season. He’s back in action this weekend at the Greenville Invitational in South Carolina and looking to continue his climb. Watch Round 1 of the PBR Velocity Tour Greenville Invitational on Friday, followed by Round 2 and the finals. Both days of the competition can be found for free on Pluto TV.

Fans looking to watch the PBR Velocity Tour live this weekend from South Carolina don’t have to look far. Unlike other leagues and organizations that may require you to add on to your cable package, the PBR Velocity Tour can be watched free on Pluto TV. Simply download the Pluto TV app on your favorite streaming device or go to Pluto.TV. Then, search “Ride Pass” to watch the Greenville Invitational live.

Stepp has a lot of momentum coming out of the Capital City Classic in Charleston where he picked up 93 tour points and $4,300 for finishing runner-up. Since joining the PBR last year, Stepp is still looking for his first win, but that was certainly his best finish to date. He’ll face stiff competition in Reno, his pursuit of victory has a major obstacle in the way in the form of Elijah Mora. Mora is currently ranked sixth in the season standings, and coming off of a top-five finish of his own after collecting fourth place at the Denver Chute Out. 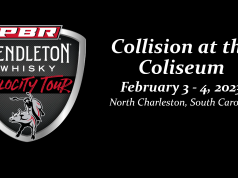 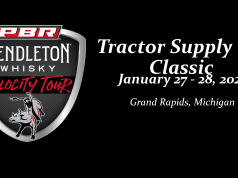 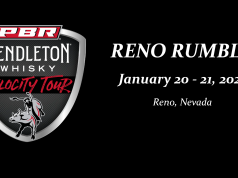