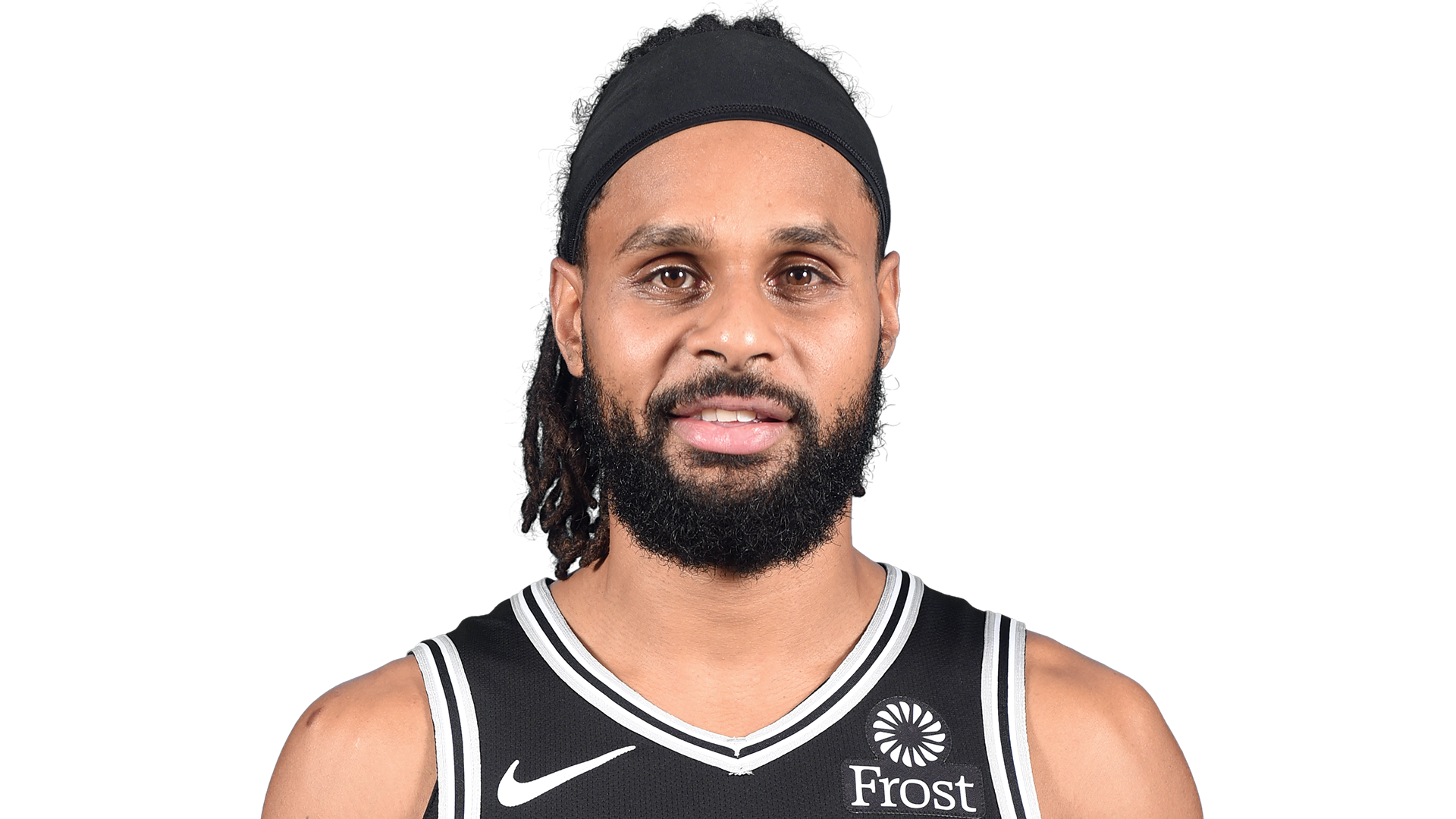 Imagine for a second that your job is asking you to leave your family and friends for at least a month.

And finally, imagine that your business has decided to emphasize using this time to help the younger, less experienced employees grow their skill sets and by all accounts have decided to not include you in the competitive exercises at all. It would be pretty easy to shut down mentally and emotionally.

This was the situation that Patty Mills found himself in through the first three scrimmage games and first seeding game of the NBA’s bubble in Orlando. After injuries to Bryn Forbes and Marco Belinelli depleted the Spurs’ guard depth, Mills was made active for the Spurs’ second seeding game against the Memphis Grizzlies.

Mills checked in with 6:05 remaining in the first quarter and less than two minutes later, after over four months off from professional basketball, he made a three pointer, on his first attempt.

He attempted two more shots that quarter, both three pointers. He missed the next one, but hit a quarter-ending buzzer beater to put the Spurs up by 6.

Mills didn’t just have a lucky hot start. He was ready to play. In the 55 minutes that he has been on the court in Orlando as of August 6th, the Spurs have had an offensive rating of 129.5 points per 100 possessions, the highest on the team, a defensive rating of 111.5 pp/100, the second lowest of any Spur who has played at least 50 minutes, and a net rating of 18.0, behind only Tyler Zeller who’s only played 4 minutes.

He’s scored 21.0 points, grabbed 5.9 rebounds, and thrown 3.9 assists per 36 minutes and has made 42.9% of his three point attempts in Orlando. “Be ready when your name is called” is an old sports cliche, but I honestly don’t know if I’ve seen a better, sustained example of it, given all of the circumstances surrounding it.

Mills had every reason to stop caring, but even when it looked like he wasn’t going to play in Orlando at all, he was still the vocal leader of the team, talking to teammates when they were subbed out of games and calling out details of plays to players on the court before the ball was inbounded.

He’s been a remarkable leader for years now, especially over the past 3 seasons, but he has shown just how special of a leader he is once again in Orlando with both his play and his attitude. His leadership both on and off the court has been one of the most fun Spurs storylines in Orlando so far.