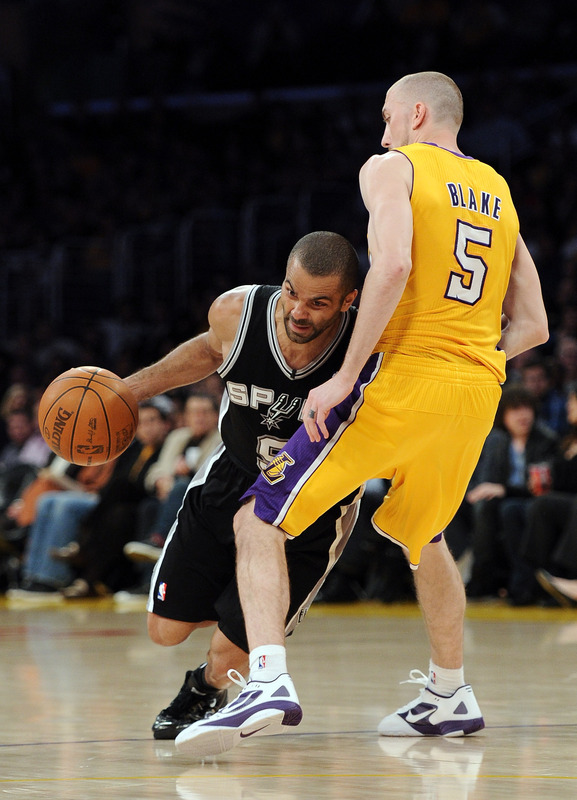 Just six days after the San Antonio Spurs lost in what was probably their worst loss of the season, they flipped the script on the Los Angeles Lakers, avenging their loss with a 121-91 win.

For the Lakers, it was their worst loss all season.

While Bynum dominated the Spurs last week with 30 rebounds, it was Tony Parker, who after his 2-for-12 performance in the last game, took over and sliced through the Lakers’ defense.

While the game stayed close through most of the first half, the Spurs used an 18-0 run late in the second quarter that would be too difficult for the Lakers to come back from, especially after the lead swelled to 23 points in the third quarter.

“The way they closed that second quarter helped them get the necessary lead to go ahead and put the game away,” Lakers coach Mike Brown said.

Because the Spurs took an early lead, they were able to rest several players for their last game in this back-to-back-to-back against the Kings tonight. They were also able to play Parker and Tim Duncan heavy minutes after limiting them against Golden State.

Parker finished the game with 29 points and 13 assists and Duncan added 19 points and eight rebounds.

The Lakers were led by Bynum with 21 points and seven rebounds.

With the win, the Spurs are now a half game ahead of the Oklahoma City Thunder for first place in the Western Conference.

The Spurs will have a chance to close out the season series against the Lakers on Friday in San Antonio. Lakers guard Kobe Bryant could return by then.