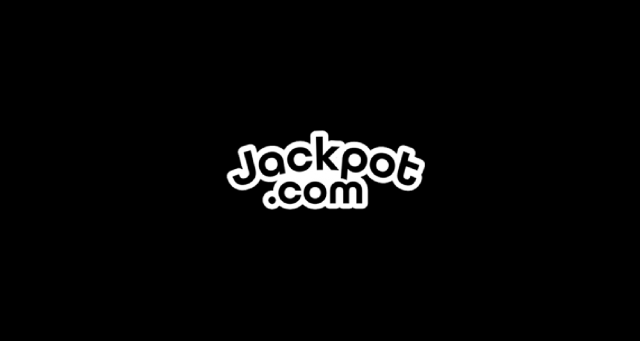 Well, this is just a real nice surprise, Clark. Jackpot, the nascent online lottery courier app, has announced its launch in Texas today. BUY TICKETS NOW
We earn a commission if you make a purchase, at no additional cost to you.

Jackpot is the Jackpocket competitor which sells and fulfills Texas Lottery ticket purchases online or through an app.

Raising Stake had reported last month that it was due to launch in Texas in December, but, about a week ago, the company pushed back that date to early next year.

Well, now we have another change.

It is officially live as of today.

New users can sign up here to download the app where they can purchase Mega Millions, Powerball, and Texas Lottery tickets all from the comfort of their own home.

The Mega Millions has a ballooning jackpot, no pun intended, at  $510 million, while the Powerball is $186 million. The next drawings are on Friday at 11 p.m. and Saturday at 11 p.m., respectively.

Texas, thanks mostly to its sheer size, is the dominant online lottery carrier state right now.

Competitors Jackpocket and TheLotter spend boatloads of money advertising their services, including through the Texas Rangers and Dallas Stars in the case of Jackpocket.

But now Jackpot enters the fold with deep pockets.

What is Jackpot? Jackpot is the latest entrant to the fold.

They made headlines in June with the funding of the company, and then installed a former StubHub executive Akshay Khanna as CEO.

They’ve been lying low with not a lot of activity on social media or LinkedIn before what appears to be a very soft launch in Texas before the holiday. 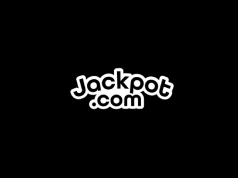