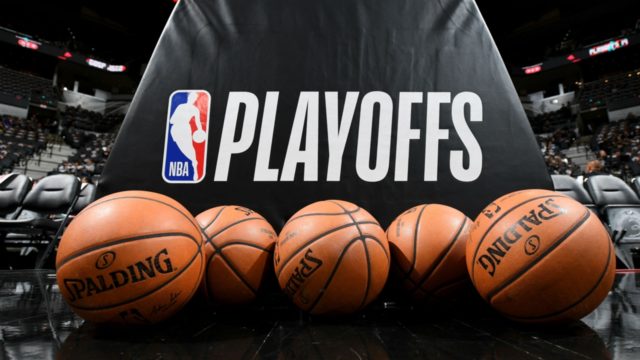 The NBA Playoffs continued on Sunday afternoon with two games. The Eastern Conference Semifinals got underway in Philadelphia with the 76ers hosting the Atlanta Hawks, while the LA Clippers and Dallas Mavericks duked it out in a winner take all Game 7.

The Sunday slate got underway the opening game of the Eastern Semifinals with the Hawks surprising the 76ers with a 128-124 win in Game 1 at the Wells Fargo Center.

Atlanta punched Philadelphia in the mouth early as they put up 42 points in the first quarter and the 76ers never truly recovered. The Hawks built their lead to 26 at one point thanks to a 17-0 run in the first half.

Trae Young scored 25 of his 35 points in the first half while John Collins and Bogdan Bogdanovic each added 21 points apiece to pace the Hawks in their balanced scoring attack.

“The confidence in all these guys is high,” Young said. “We’re out here playing for each other. Out here having fun. Everyone’s locked in.”

Joel Embiid did his part to keep Philly in it with 39 points and nine rebounds in 38 minutes, despite still suffering lingering issues from a small lateral meniscus tear in his right knee last Monday against Washington.

Seth Curry added 21 points Tobias Harris while chipped in 20 for Philadelphia, who played in front of their largest home crowd this season.