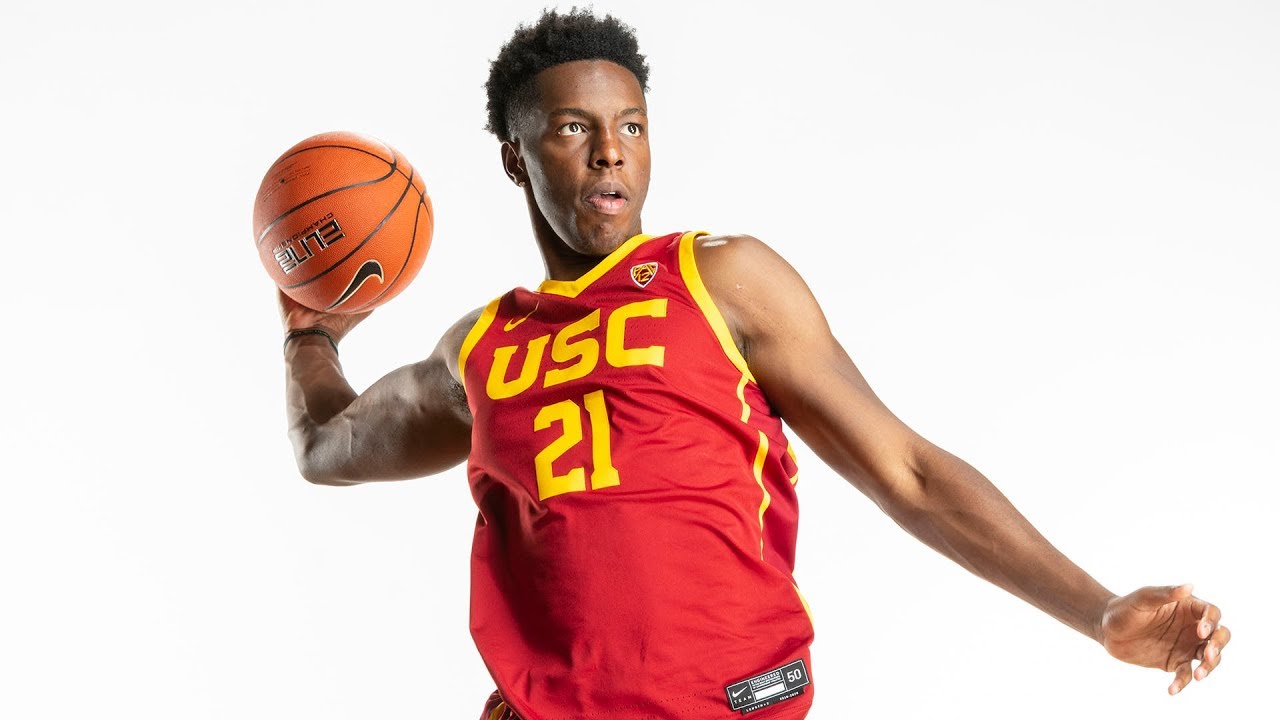 It is official. After a great deal of postponement and talking, the deadline to withdraw from the draft has officially passed. There were quite a few underclassmen who ended up withdrawing from the draft and that should help a lot of teams make some easier decisions this year. However, that could complicate the draft next year when those presumably improved players enter for the draft and there’s a new crop of one-and-dones ready to roll too.

Now that we know there are 64 underclassmen, we can highlight a few and really get to know what the Spurs should be looking for in the upcoming draft in October. Below, I will highlight some of the first round talent the Spurs should look to nab if they fall that far and why. We start off with a group of forwards who could help right away. All of their draft profiles are linked if you’re interested in learning more about each player.

Onyeka Okongwu (USC) – The long and rangy Okongwu averaged over three blocks a game and has a body that’s ready for the NBA. He could be a LaMarcus Aldridge replacement in time and has shown the potential to expand his range outside of the mid-range.

He’s an excellent rebounder and should be able to guard two or three positions on defense. He has good speed for his size and a solid enough handle to blow by traditional big men.

Precious Achiuwa (Memphis) – Achiuwa isn’t the wing shooter you might hope for as a Spurs fan, but he did get better as the season went on. While averaging almost 1.5 attempts a game, he shot near 33 percent from beyond the arc. His free throw shooting is troublesome as an indicator for his shooting potential, but he does have upsides to his game.

His motor never runs out of juice and he always seems to find himself in a good rebounding position as well. He’s an athletic wing who could make the Spurs bouncier and younger for sure, but would undoubtedly require a year or two in Austin.

Aaron Nesmith (Vanderbilt) – Nesmith is a known sharpshooter and a professional one at that already. He was the high scorer on a bad team and one where he was the go-to scorer. Defenses zeroed in on him and he still found ways to score so with less attention at the next level he should be an efficient shooter at the very least.

Saddiq Bey (Villanova) – An excellent two-way player and one of the more versatile players in this draft. He can guard three or four positions while also shooting the ball quite well. He was taking about 12 shots a game for Villanova and still managed to shoot it at a 47.7 percent clip. He’s definitely a pick to keep an eye on should he be available to the Spurs.

Patrick Williams (Florida State) – A gifted athlete who rebounds the ball fairly well at 6-foot-8 and 225 pounds. Williams is another lockdown defender at multiple positions and can block shots too. He has to improve his shooting a bit and become more consistent there, but he has the upside to fix any shooting issues.

Devin Vassell (Florida State) – Another versatile defender who can shoot the ball a bit. Despite not getting major minutes at FSU, Vassell still showed that he can defend multiple positions. He will have to put on weight to handle forwards at the next level, but he has the tools to do everything else that might be asked of him.

Obi Toppin (Dayton) – Toppin is my favorite prospect in this draft because of his versatility, shooting ability, and motor. He rebounds the ball well, is pretty athletic and can handle it well at the power forward spot. He could create mismatches on offense and has the strength and speed to guard three or four different positions.

Josh Green (Arizona) – Green is one of the bigger guards in the draft and could potentially guard three positions. He is a good spot-up shooter, but shines most in transition where he can make good use of his supreme athleticism. He’s pretty strong and wouldn’t have to put on much weight, if any, to be able to handle himself at the NBA level.

Tyrese Maxey (Kentucky) – An excellent on-ball defender who could shut down guards, Maxey has quite a bit of offense he needs to improve. He has to fix the low release on his shot and tighten up his handle a bit as well. However, he is a superb finisher at the rim and improvises well on the drive to the hoop.

Tyrese Haliburton (Iowa State) – The former Cyclone is a lanky and long guard that could also see himself potentially guarding three positions, but he’s more likely to stick to just two for now. He shoots the ball very well despite a bit of a hitch in his shot and if he cleans that up, he could become an even better shooter. He can run the offense as the handler and can play off the ball as well when the situation calls for it.