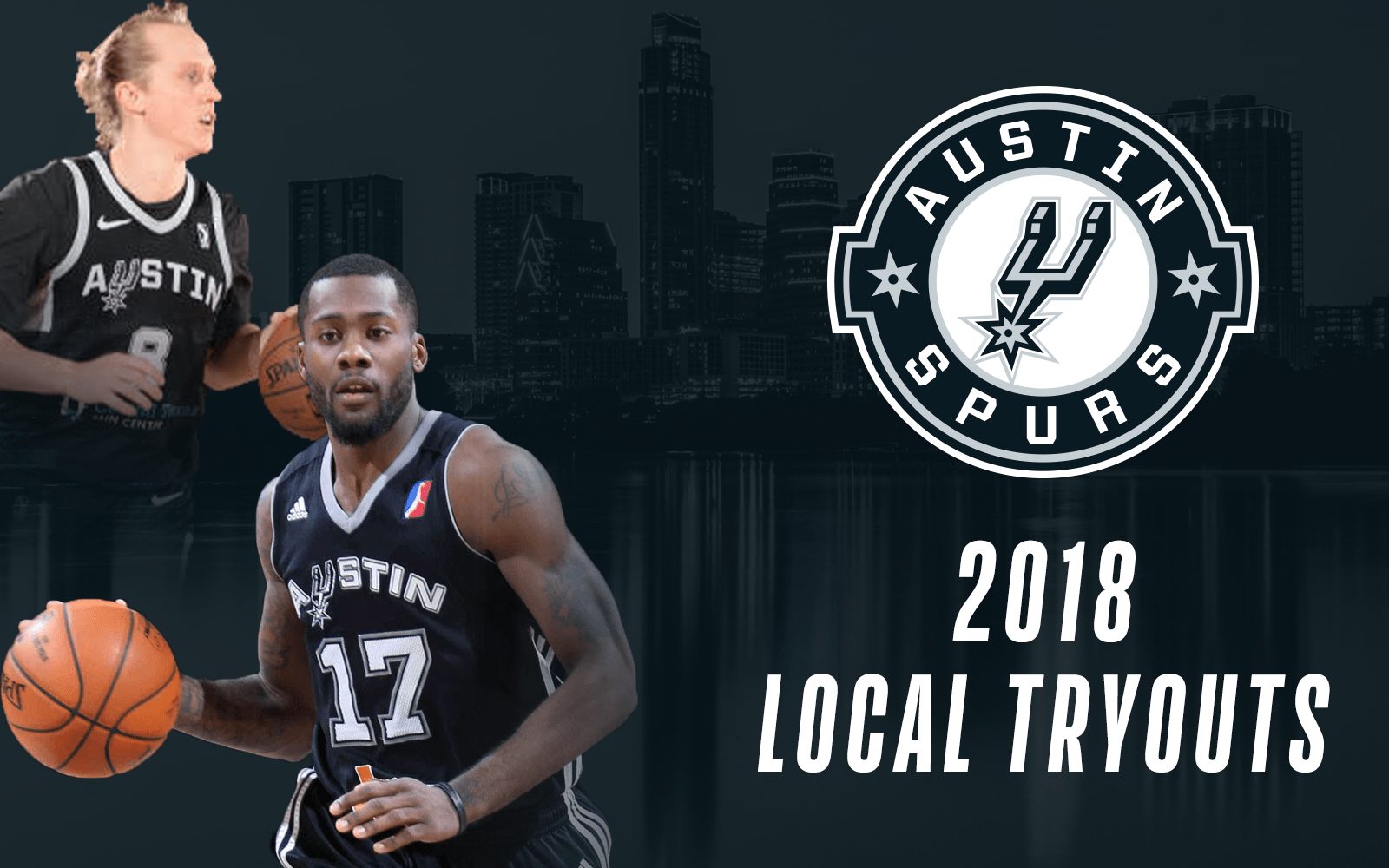 AUSTIN – The Austin Spurs announced on Tuesday that they will be holding their infamous local tryouts on September 15th.

Team tryouts will be held at the Round Rock Sports Center beginning with check in at 8:30 a.m.

Participants will be competing to earn an invitation to Austin Spurs training camp in October, which could ultimately lead to a spot on the final roster.

Former San Antonio Spur and current Orlando Magic guard Jonathon Simmons most notably earned a roster spot through the local tryout. Other players who made the roster via tryout include Jeff Ledbetter, Jordan Green and Daniel Alexander, all three of which won a championship with the Spurs last year.

Tryout participants should submit the required registration, disclosure and release forms, along with a $175 non-refundable fee prior to September 7th.

Walk-up registration is subject to availability and is $200. Acceptable forms of payment are cash, cashier’s check or money order. Tryouts are limited to the first 200 registered players who submit their completed registration forms and payment. 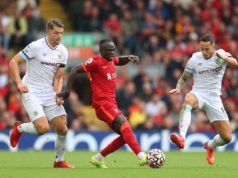