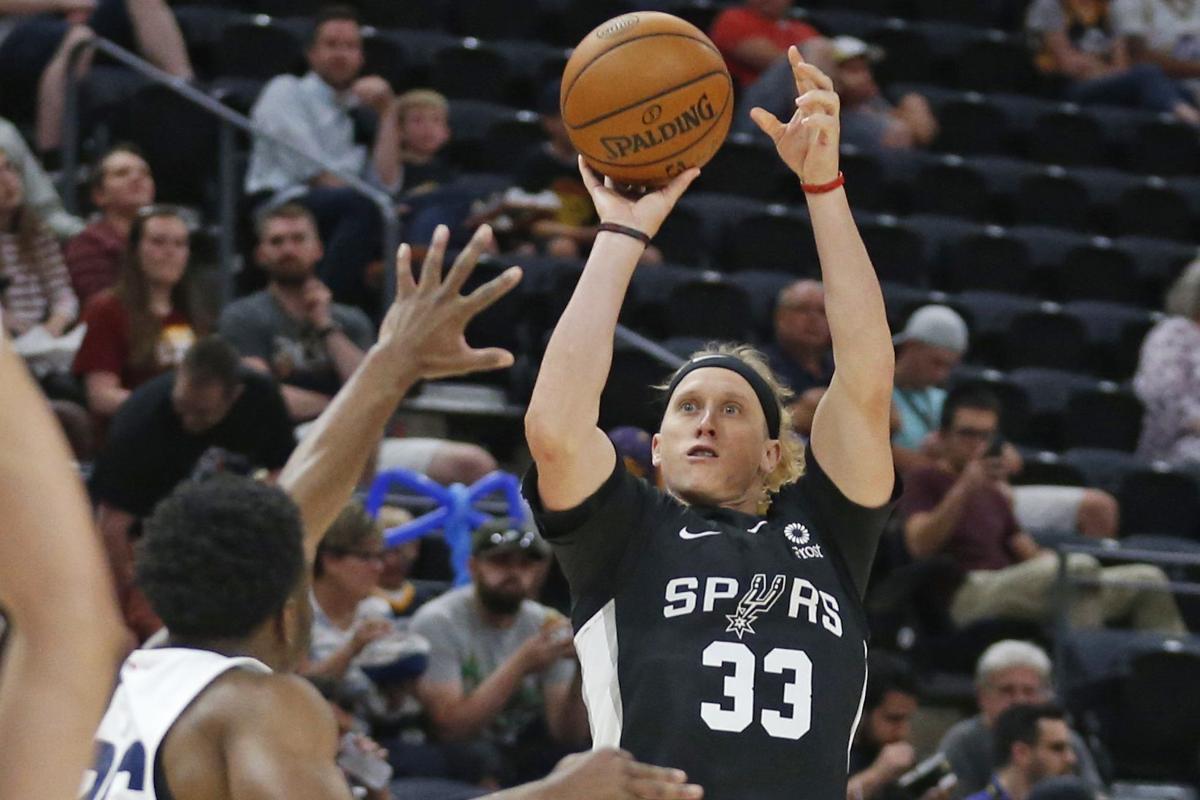 The 30-year-old Ledbetter has been hinting at a move overseas to Germany over the last few days via his personal Instagram, with the club making an official announcement today.

Ledbetter, who developed into a pivotal role player and cult hero during his time in Austin, averaged 10.4 points, 2.5 rebounds and 3.0 assists per game over the last two seasons.

The sharpshooting Ledbetter also shot 41 percent during his time in the G League with Austin.

With his age and how crowded the San Antonio Spurs are at guard, Ledbetter’s NBA aspirations seemed like a long shot.

Nevertheless, Ledbetter proved to be a consummate professional inside the Spurs organization and was a critical part of the 2018 NBA G League championship Austin Spurs squad.

While no details or NBA out clauses on Ledbetter’s contract are known yet, the Basketball Bundesliga’s season runs from late September through early May, so chances of Ledbetter’s return to the States are slim unless he is waived.