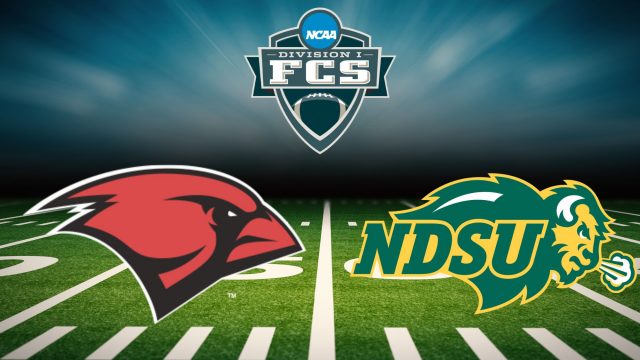 We’re getting down to the nitty-gritty of the college football season. It is never more obvious than in the Division One FCS ranks. In the first of two semifinals, we have the UIW Cardinals taking on the North Dakota State Bison. North Dakota State is the usual contender for the national championship at the FCS level. However, UIW has really found most of its success in the past few seasons. It is truly a case of the old dynasty vs. a potential upcoming giant.

How to Watch Incarnate Word vs. North Dakota State

The past two seasons have been an outright success for the UIW Cardinals. After a 10-3 record in the 2021 season, which included a Southland Conference Championship and a tough second-round loss to Sam Houston State, many people were hesitant to think that “The Word” could repeat the same success.

Well, it is safe to say that they repeated and then some, with a 12-1 record this season and now reaching the FCS semifinals, UIW is one win away from playing for a national championship. The Cardinals have really gone under the radar, not just from the national standpoint, but even in their own city. With the emergence of UTSA and how fast the Roadrunners are growing, UIW has kind of been left in the shadows of their FBS friends.

However, this is a great opportunity to show the city of San Antonio that they have two quality division programs right in town. Despite head coach G.J. Kinne leaving for Texas State at the end of this season, the Cards look motivated and willing to give their head coach one last hurrah before he heads to the FBS Level.

Matt Entz has been at the helm of the Bison since 2018. He is looking to capture his third national title as head coach. The Bison are a well-oiled machine that has been superb this season, only losing to FBS school Arizona and South Dakota State.

This team has a big loss in All-American fullback Hunter Luepke, who is expected to be an NFL draft pick next season. However, the Bison still have so much talent, including quarterback Cam Miller and running backs Kobe Johnson and TaMerik Williams. UIW will have to stop the rushing offense of the Bison. If they can contain that, this will be an extremely close game.

Be sure to grab some popcorn. What is your prediction for this FCS football playoff clash between UIW and North Dakota State? 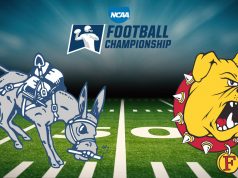 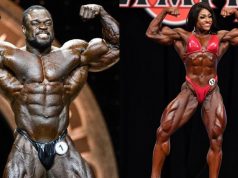