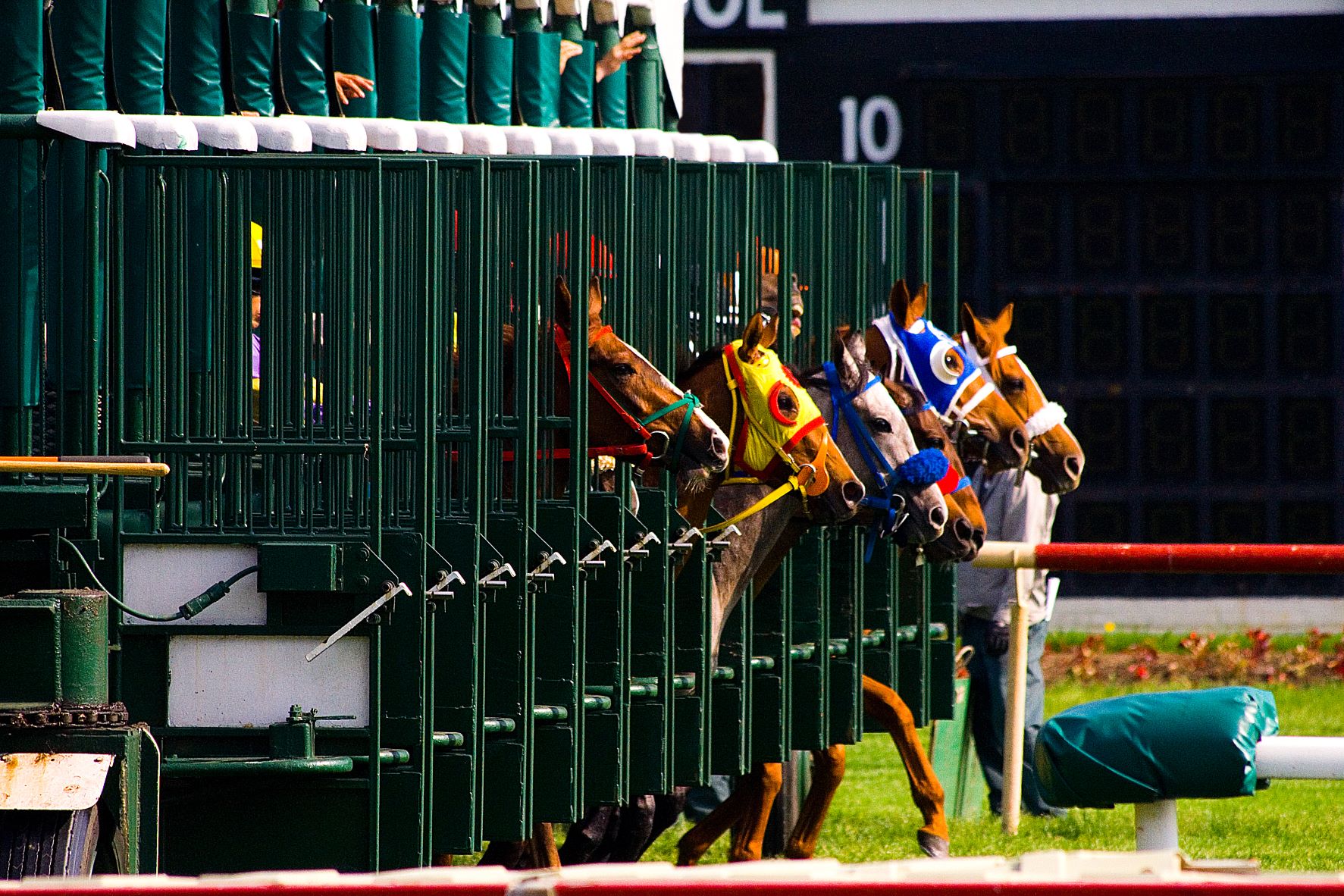 The entirety of Australia is counting the days to the All Star Mile, one of the most prominent and lucrative horseraces in the nation. Fifteen horses and their handlers will compete at Melbourne’s Flemington Racecourse on March 19, 2022, ten of which are to be determined by popular vote. At stake is AUD$2.25 million and a place in Australia’s horseracing history.

The big race is still many weeks away, but fans are already supporting their picks as early as the nomination phase. If your fave didn’t make the cut, you still have a chance to win big in the All Star Mile. This guide will explain helpful tips and tricks in picking a winner.

The horse or the rider

Whether it’s the All Star Mile or any other race, one topic that puts the horseracing community in a lengthy debate is betting on the horse or its rider. There’s no doubt that both are important considerations in making the best pick, but only one of these is a bit more important.

To explain this, here’s a look into the results of the All Star Mile 2021. Aside from ranking third in the voting phase, Probabeel was the most favored to win the whole thing with a TAB rating of 3.6. But during the race, heavy rains that turned track conditions from Good 3 to Soft 7 hindered the Group 1 veteran, eventually finishing 12th. (1)

However, before you conclude that betting on the horse is a wrong move, the results tell another story. Behemoth earned slightly more votes despite a higher TAB rating, but his jockey rode him to a second-place finish, just half-a-length behind the champion Mugatoo. It’s interesting to note that Mugatoo wasn’t even among the ten most voted horses, entering via wildcard instead. (1)

As such, choosing between the horse and the rider isn’t as clear-cut as one may believe. Instead, industry experts say the best pick is a combination of a great thoroughbred and a skilled jockey. If you must prioritize one over the other, go for single bets to be safe. (2)

Four years is the sweet spot

According to a study, most thoroughbreds develop their peak speed at around four years of age. Specifically, researchers posited that they gain weight within the first half of their fourth year, which translates to speed. By the second half, they maintain their peak; their speed starts declining by their fifth year.

Age matters a lot in the pick when you realize that it takes a long time for a horse to develop their skeletal system. Owners and trainers also start training their thoroughbreds as early as a yearling, between one and two years old. As a result, young ones have less chance of winning than their older counterparts. (3)

For this reason, fillies have their own races, like the Magic Millions Classic for two-year-olds. These events put them on a level playing field and even provide valuable experience for when they tackle races for older thoroughbreds. Winning or simply placing in these races builds their profile, making them a strong pick when they get older.

Information is the key

The betting checklist can be pretty long, not only limited to the horse and its handlers. A horse’s race card should at least have (but not limited to) the following information:

• Class and distance: horses that have run on a similar class or distance should have the letters ‘C’ or ‘D’ affixed to their entries.
• Running style: horses can be a front runner, stalker, or closer; the number of horses that focus on one style in a race can affect betting strategies.
• Present form: horses that just recovered from an injury have a reduced chance of winning the following race.
• Consistency: horses with consistent high-place finishes have a higher chance of doing so in the upcoming race. (4)

The less information a race card contains, the more likely the horse is an outlier for the upcoming race. In the case of the All Star Mile, the participants will have remarkable records, so picking a winner may be a bit harder. Experts advise extending your competition research to other sources like online racing channels such as https://www.youtube.com/c/PuntersAustralia.

With the race still a long way away, there’s no need to rush your pick of racer. Betting is always a calculated risk, minimizing losses while maximizing earnings. To help pick a thoroughbred that’ll be worth every dollar, it’s imperative to take your time doing due diligence, even as nominations are still ongoing.

1. “Mugatoo lands the prize in the All-Star Mile at The Valley”, Source: https://www.punters.com.au/news/mugatoo-lands-the-prize-in-the-all-star-mile-20210313/
2. “SHOULD YOU BET ON THE HORSE OR THE JOCKEY, OR A COMBINATION OF BOTH?” Source: https://thesportseconomist.com/should-you-bet-on-the-horse-or-the-jockey-or-a-combination-of-both/
3. “Why Are Racehorses So Young? Does Age Matter in a Race?” Source: https://horseracingsense.com/why-are-racehorses-so-young/
4. “Betting”, Source: https://www.races.com.au/betting/