Highest Paid Spurs Players and Their Future in the Club 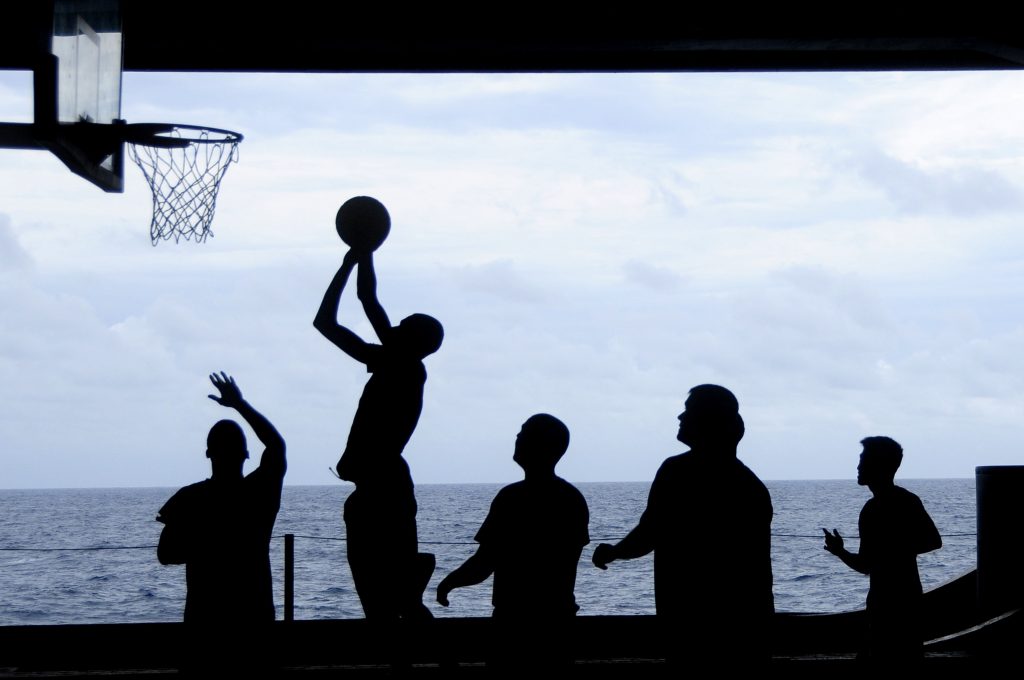 Image by Pixabay.com on Pexels

It’s fair to say that the San Antonio Spurs are on the verge of starting a rebuild. The contract situation of the players and major salaries don’t match the performance of the team. The Spurs are currently in contention for a playoff spot, but no one believes that the team can go far in the playoffs, even if they reach it.

In the past couple of season, the Spurs have failed to bring in high-impact players. The trade for DeMar DeRozan seasons ago has not worked out. While he’s a great player, he doesn’t fit into a team that is heading for a rebuild.

Let’s see where Spurs’ players rank in terms of money owed according to howtobet.com.

DeMar DeRozan is expectedly the highest paid player on the Spurs’ squad. He’s owed next to $28 million and in the final year of his contract. He’s also the best players on the squad by miles, so what he’s owed shouldn’t come as a surprise.

His impact on the Spurs is massive, but since he’s in the final year, he’s likely to be traded soon. The Spurs lineup is due for a change, and if anyone leaves the team, it’s going to be him for sure. He’s the best trade asset the Spurs have right now.

The aging LaMarcus Aldridge is owed $24 million this year. That’s a lot of money for a player that doesn’t have the impact he once did. Aldridge is a fine player, but he’s also 35 and isn’t getting any younger. This year, he’s on his lowest averages since his rookie season, and this shows that it’s time for him to move on.

If the Spurs are planning to hit the rebuild button before the March 25 trade deadline, expect to see him leave along with DeRozan.

Murray is owed just over $14 million this season and is locked in for a total of $64 over the next four. He’s still young and has plenty of potential. While injuries have been a problem, Murray is an impactful player that has a future on the Spurs roster.

If the team rebuilds by trading away the major contracts, look for him to be the franchise star.

Owed $14 million this season and in the last year of his contract, Rudy Gay is another prime candidate for the San Antonio Spurs. The Miami Heat have reportedly expressed interest in trading for the veteran, and they have the young pieces and picks the Spurs are expected to ask in return.

It’s best to trade him instead of losing him for nothing in the summer.

Patty Mills has been a great Spurs servant for so long, but in the final year of his contract and being owed over $13 million, the team might pull the plug on a trade. Mills is a solid point guard who can make an impact, but the rebuild situation will likely mean he’s moved.