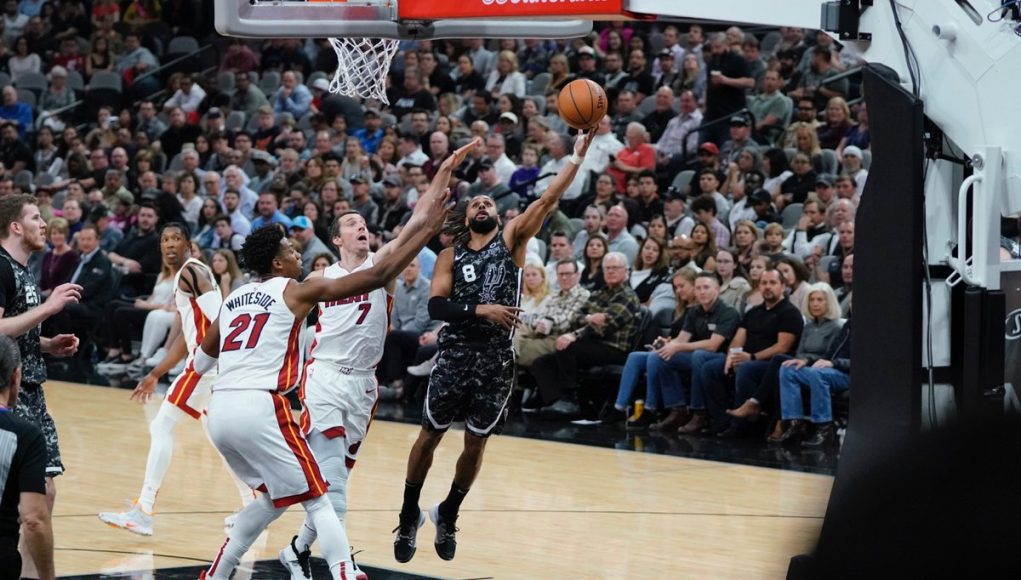 SAN ANTONIO – The San Antonio Spurs could not rally from down double digits as they fell 110-105 to the Miami Heat (35-36) at the AT&T Center on Wednesday night in Dwyane Wade’s final game in the Alamo City.

“We didn’t play for three quarters,” Spurs coach Gregg Popovich said. “You can’t let three quarters go and expect it to go your way. I was proud of them for sucking it up and getting back in the game.”

Here is what went good and bad for the Spurs, as well as three standout players: LaMarcus Aldridge, Patty Mills, and Marco Belinelli. 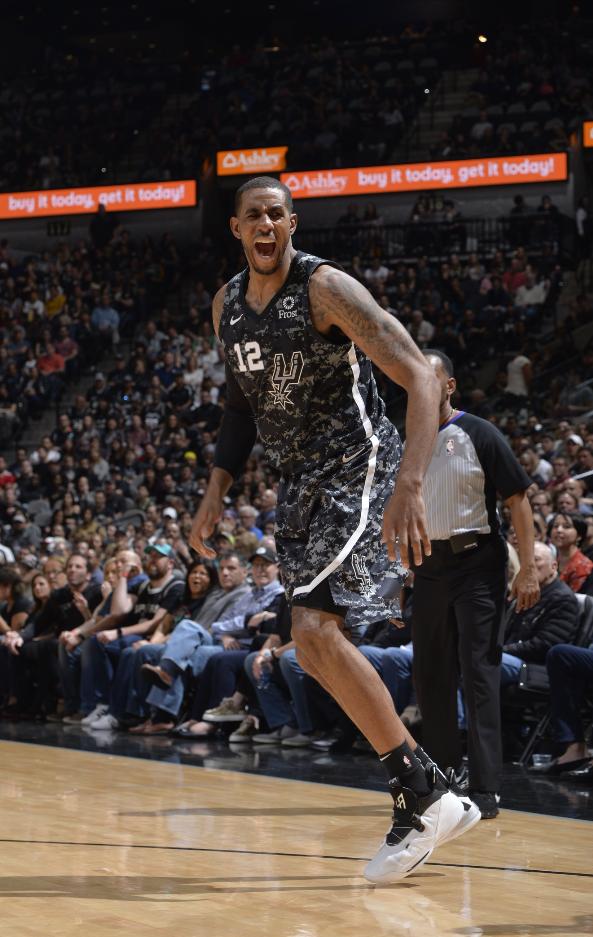 The Spurs big man tied for the team lead in points and did his best to lead San Antonio’s comeback.

Aldridge finished with 17 points on 60 percent shooting from the floor, going along with eight rebounds. Miami was aggressive with their zone defense but Aldridge did his best to stay composed through it all. 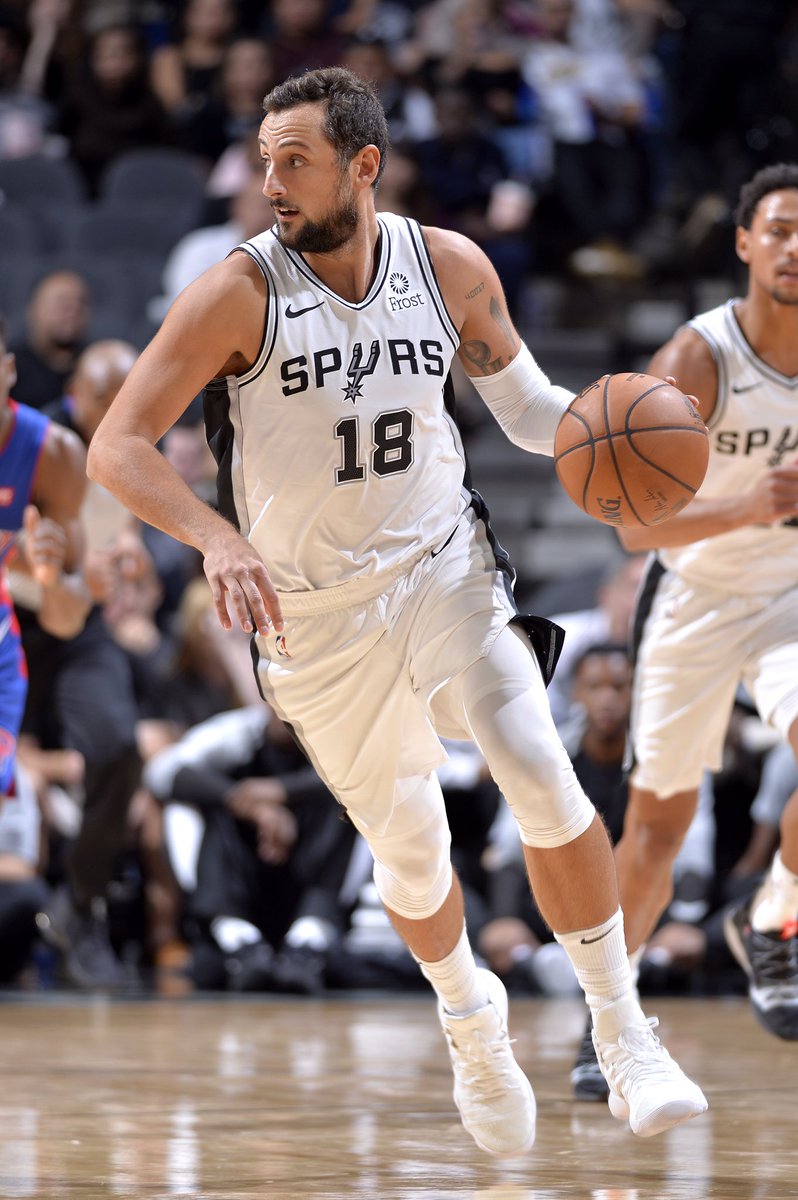 The veteran forward/guard finished with 17 points off the bench as he helped the Spurs rally from 15 points down in the first half and cut the deficit down to make it more manageable. 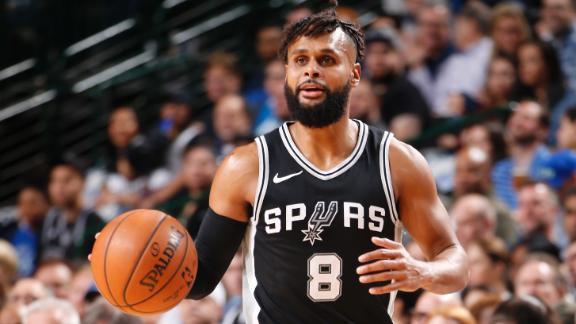 The Spurs veteran guard and fan favorite broke out of his slump on Wednesday as he led the Silver and Black in scoring.

Mills finished with 17 points off the bench as he went 5-for-9 from three-point range. He added six assists to his stat line as he found his teammates for buckets. Despite the loss, Mills admitted this would only help the team moving forward.

“It’s good for us to go through this now,” he said. “Before this road trip so we can see how we need to get better and we will get better.”

The Spurs are now 42-30 on the season and will return to the court on Friday night when they open a three-game road trip in Houston against the Rockets (45-26) at 7 pm Central Time from Toyota Center.