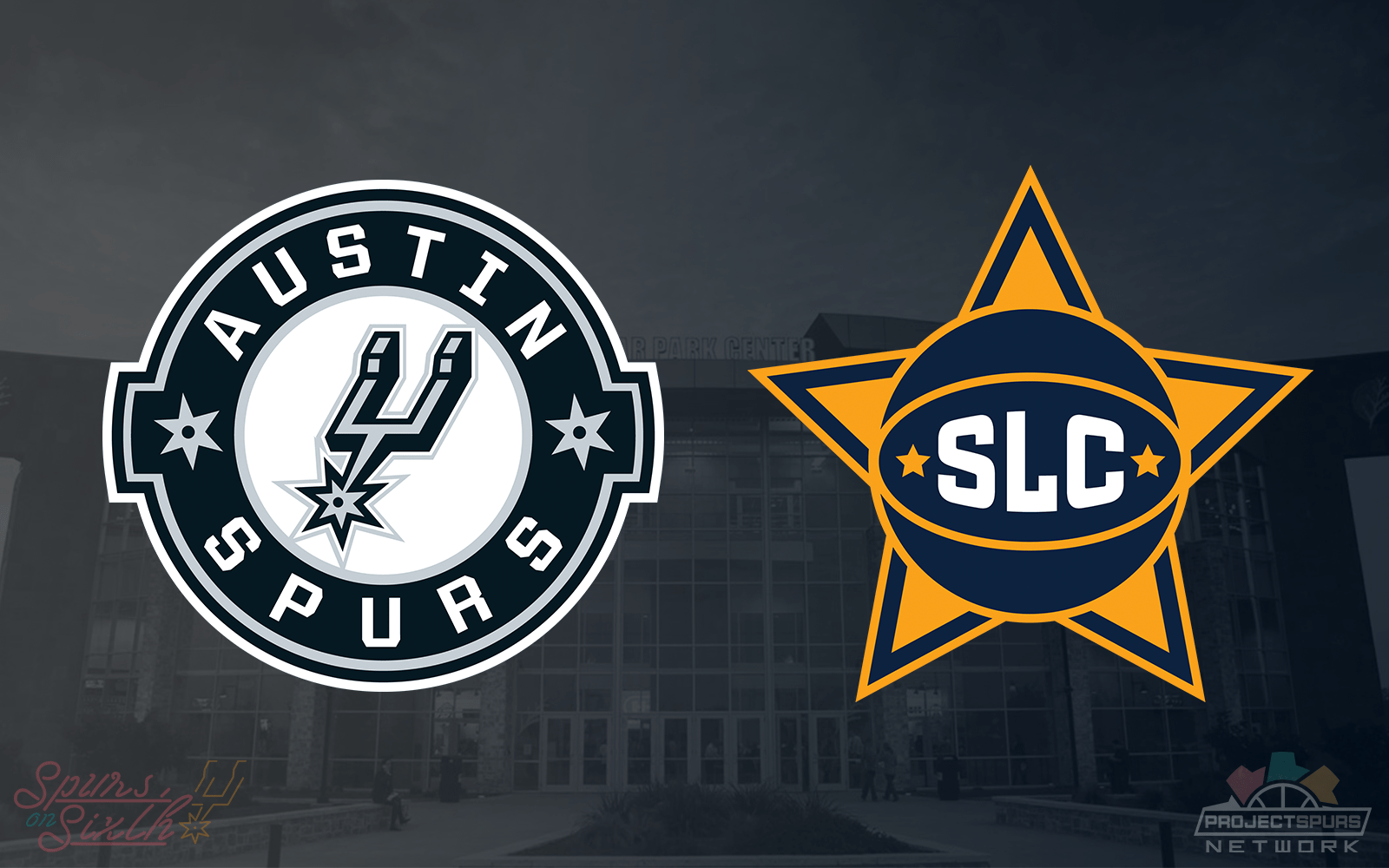 AUSTIN – Armed with a loaded roster and a new head coach, the Austin Spurs decimated the Salt Lake City Stars in their season opener by a final score of 131-88.

Leading the way for the Spurs was point guard Olivier Hanlan with a game-high 25 points. Livio Jean-Charles scored 21 points in his return to Austin, while two-way player Darrun Hilliard added 20 points.

Every Spur who played managed to score with seven players finishing in double figures.

Friday night started off close before Austin used a 9-2 run midway through the first quarter to create some separation.

The Spurs pushed their lead to double digits before halftime behind Hilliard’s 14 first half points.

In the third quarter, Austin built on its 16-point halftime lead by scoring a staggering 38 points in the frame behind a barrage of baskets from Hanlan.

“I think our whole coaching staff and the head coach have been doing a good job throughout training camp just forcing us to play together and to play the Spurs way,” Hanlan said after the game. “Everyone’s kinda having fun and when everyone’s on the same page…it’s fun to play.”

The victory puts the Austin Spurs at 1-0 to start the season and gives head coach Blake Ahearn his first career win at the professional level.

Coming up next for the Austin Spurs is a game versus their rivals to the north, the Texas Legends (0-0). Tipoff is this Saturday at 7 p.m. CST from the HEB Center at Cedar Park with the game being broadcast on Facebook Live.