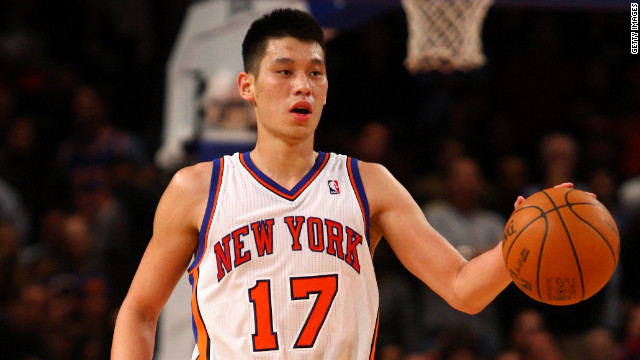 Lin has quickly become the most hyped player in the league and he’s living up to the expectations, helping the Knicks win seven games in a row.

Former Spurs assistant and current Phoenix Suns head coach Alvin Gentry was asked on the radio in Arizona how a guy like Lin could just slip through the cracks. Gentry didn’t really have an answer but compared Lin to another former Spur.

“The only thing I can really equate it to is a guy like Avery Johnson,” Gentry said. “Where he was cut I think five or six times by NBA teams.”

If you told Jeremy Lin that he was headed towards a career like Avery Johnson, I think he’d take it in a second. Right now, Lin gets to play with a chip on his shoulder because he was undrafted and cut by 2 different teams. He’s now showing the rest of the NBA what they missed out on.

It’s a pretty unique situation and very fun to watch. Could we have another “Little General” in the making? Only time will tell.