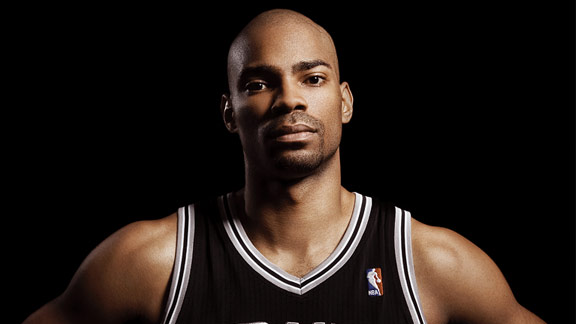 A lot has happened for San Antonio Spurs’ Gary Neal in a year.

This time last year, Neal had just finished playing overseas in the Italian League and was in Las Vegas trying to earn a spot with the Spurs at the NBA Summer League. And in just his first season in the NBA, Neal was named a member of the NBA All-Rookie First Team and a key role player in the Spurs’ system.

From unknown to nailing game-winning shots, Neal has proven to be an integral cog in the Spurs’ system.

With that new role and responsibility comes new opportunities to give back to the community. Neal will be holding his first basketball camp in his home state of Maryland reports TowsonTigers.com.

The camp will be available to youth aged 8-14 and will teach them the fundamental skills to lead them in the right direction as a person both on and off the court, just as Neal himself displays in the NBA.