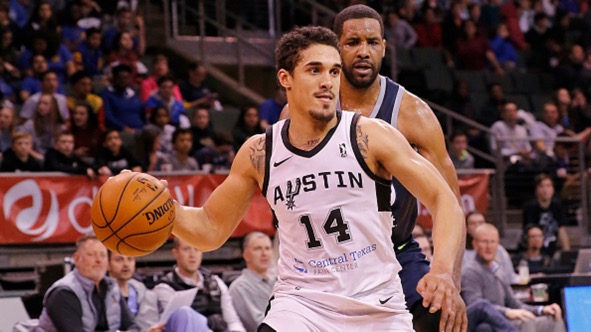 The San Antonio Spurs start training camp this week, and it all begins with media day today. Just prior to the start of media day, the Spurs released their training camp roster.

One new player on the training camp roster is Nick Johnson, the Arizona product who played for the Austin Spurs last season and was the G League Finals MVP.

Another Austin Spurs guard who was recently signed, Olivier Hanlan, was apparently waived prior to training camp, as was the case with Amida Brimah and Julian Washburn.

That leaves the Spurs with one open training camp roster spot. Josh Huestis had been mentioned as a player that would be signing an exhibit 10 contract. Although he is not on the roster, they have the space to add him in the next few days. 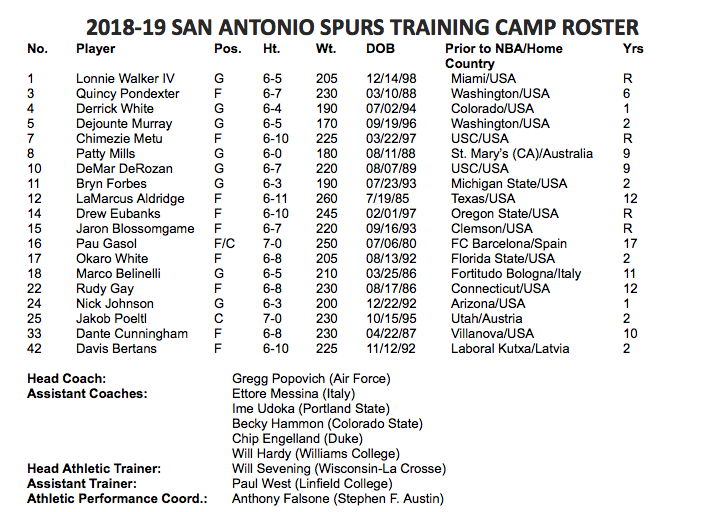