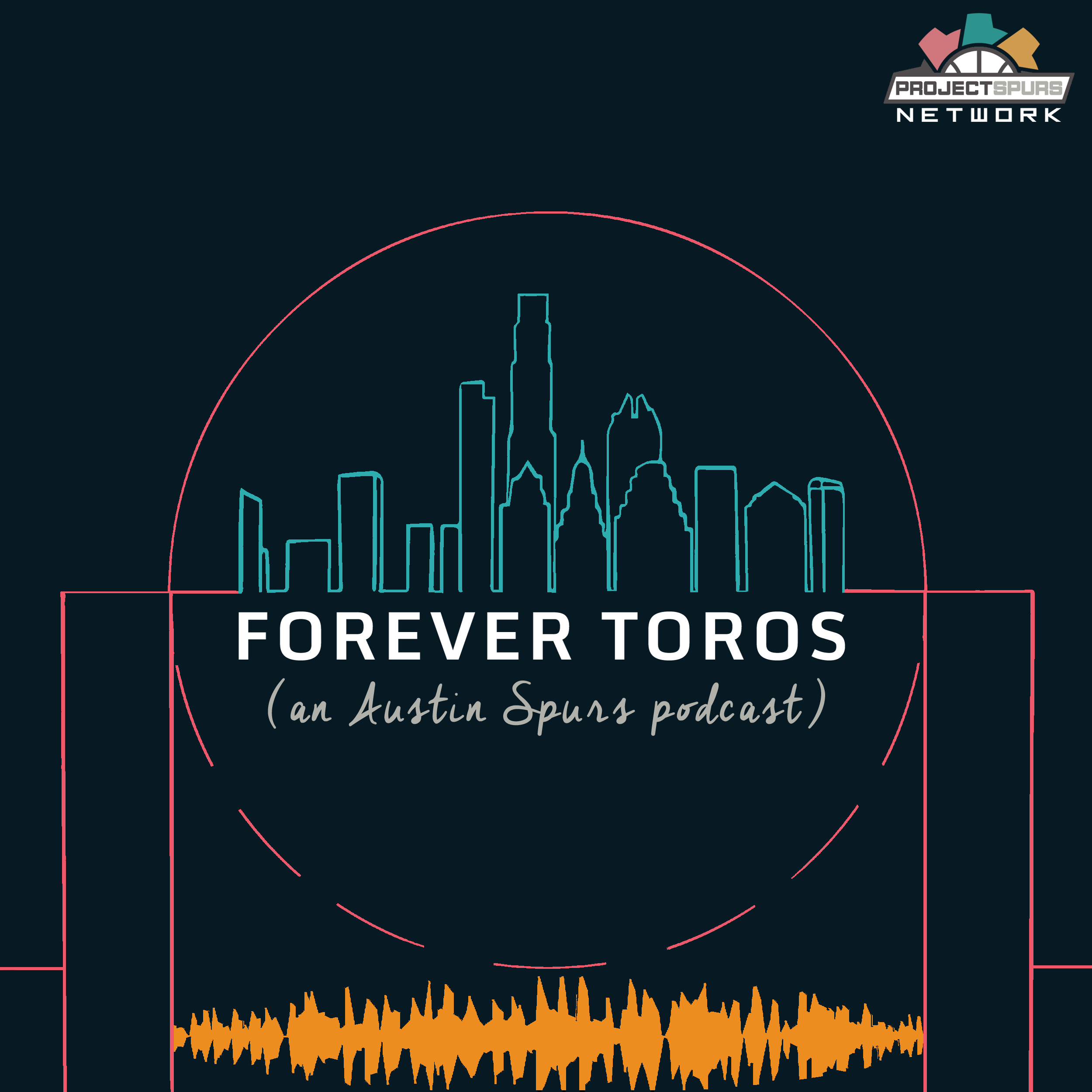 Today we are launching the Forever Toros podcast, although it’s sort of a re-launch as it was previously called Toros Nation and the Spurs on Sixth podcast as our fellow network site has changed identities based on the Austin Spurs team name.

Forever Toros will be recorded every two weeks and is hosted by myself, Michael De Leon, along with John Diaz and Austin Spurs beat writer Jonas Clark.

We’ll look to bring you the latest news from the San Antonio Spurs G-League affiliate, feature players and talk about their progression and cover the team as we have on Spurs on Sixth, but now in audio form.

On this episode, we discussed the following topics:

Intro is: Bulls on Parade by Rage Against the Machine. Currently taking submissions for original music for intros.

Spurscast: The End of the Season

Spurscast: The Spurs are in the Play-In Tournament