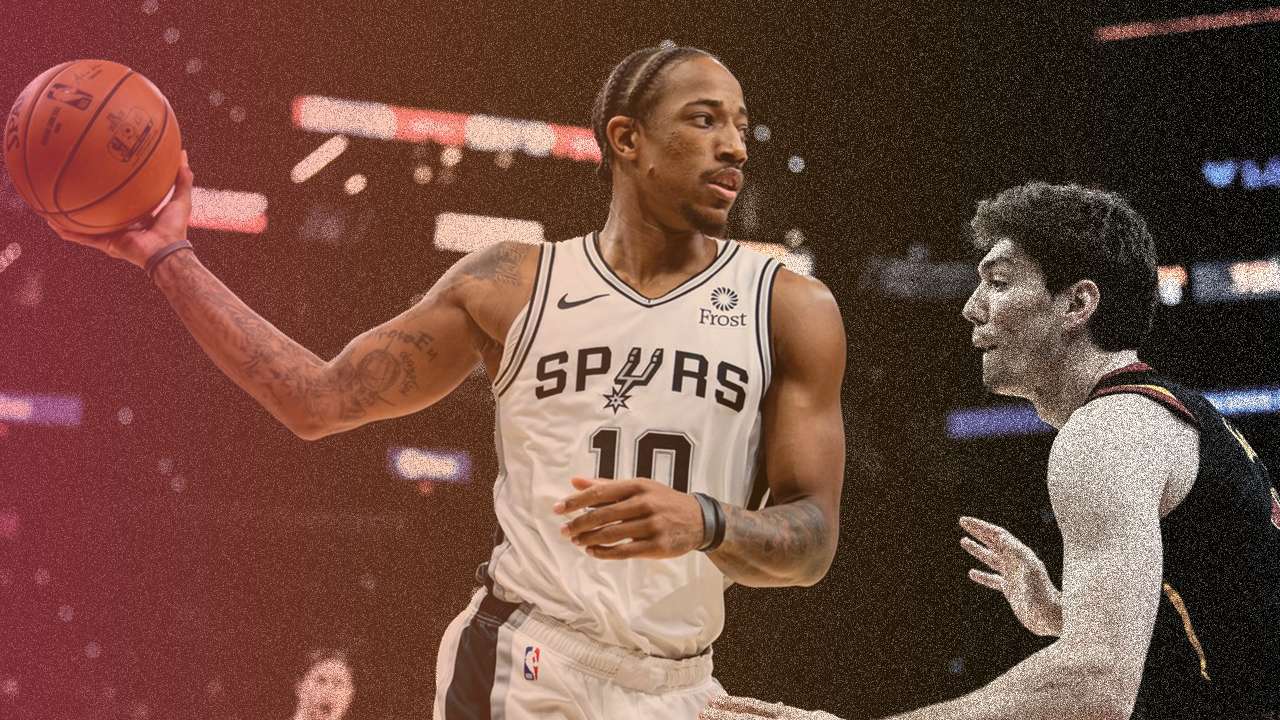 Josh Richardson of the Philadelphia 76ers was named Eastern Conference Player of the Week.

It’s DeRozan’s first Player of the Week honor since coming to San Antonio, and the 11th of his career.

The recent stretch of games for DeRozan has been some of the best basketball of his career. In his last four games, DeRozan averaged 29.3 points, 6.5 rebounds and 6.0 assists while leading the Spurs to a 3-1 record against three of the top teams in the Eastern Conference.

Over the last 11 games, DeRozan is also averaging over 20 points per game, in addition to over three assists and shooting greater than 52 percent. Only Michael Jordan and LeBron James have had a similar stretch over the last 35 years.

Despite their better play of late, San Antonio sits at ninth in the West with a 17-21 record. DeRozan and the Spurs look to continue their hot streak Wednesday night against the Miami Heat, who have lost two straight games.